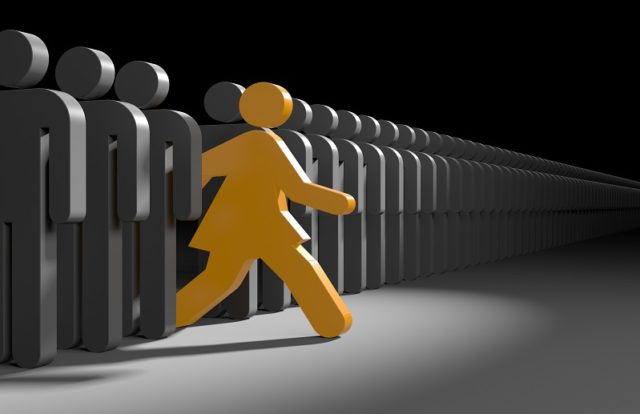 According to a recent survey by network and endpoint security firm Sophos, less than 10 percent of Indian IT managers are confident that they have skilled cybersecurity talent to thwart a cyber attack. The survey titled, ‘The Impossible Puzzle of Cybersecurity’, points out that IT teams only about a third of their time to manage security, but most of them takes a punch due to lack of experts, budget and technology.

Among the surveyed, nearly 81 percent felt that the cybersecurity budget of their organization is way below what is required, with 89 percent stating that they find it very difficult to keep up with the challenges that are thrown at them.

“Staying on top of where threats are coming from takes dedicated expertise, but IT managers often have a hard time finding the right talent or don’t have a proper security system in place that allows them to respond quickly and efficiently to attacks,” said Chester Wisniewski, principal research scientist, Sophos. “If organizations can adopt a security system with products that work together to share intelligence and automatically react to threats, then IT security teams can avoid the trap of perpetually catching up after yesterday’s attack and better defend against what’s going to happen tomorrow.”

The study surveyed over 3,100 IT decision makers from several small and medium sized industries in India, Canada, Mexico, Colombia, Brazil, the UK, France, Germany, Australia, Japan, South Africa and the United States and was conducted between December 2018 and January 2019.

“Cybercriminals are evolving their attack methods and often use multiple payloads to maximize profits. Software exploits were the initial point of entry in 23 percent of incidents, but they were also used in some fashion in 35 percent of all attacks, demonstrating how exploits are used at multiple stages of the attack chain,” Wisniewski added.

Earlier, a survey by outbound hiring firm, Belong, the demand for cybersecurity professionals in India has gone up three times in past 12 months creating an eminent skill gap.  “As companies seek to bolster their defence against data security breaches, the demand for cybersecurity experts in India has outstripped supply of these professionals by three times over the past 12 months,” the company stated in a release.