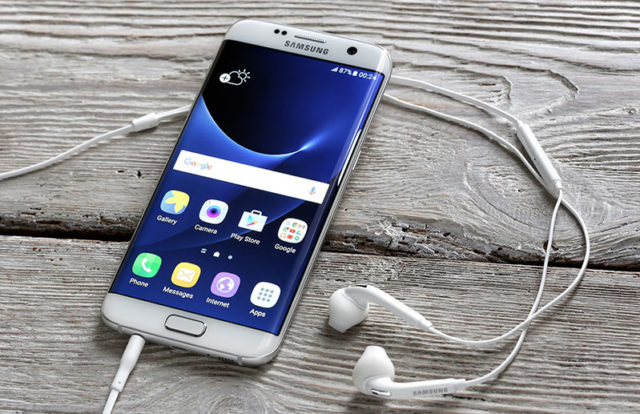 A team of researchers from Graz Technical University in Austria recently said that they’ve found a way to exploit the Meltdown vulnerability to attack the Galaxy S7 and other smartphones made by Samsung Electronics Co Ltd.

The Samsung’s Galaxy S7 smartphones contain a Meltdown microchip security flaw, uncovered earlier this year, that allows a hacker to exploit the vulnerability and steal information from the memory of running apps like password managers, browsers, emails, and documents, according to the findings of the research.

“There are potentially even more phones affected that we don’t know about yet. There are potentially hundreds of millions of phones out there that are affected by Meltdown and may not be patched because the vendors themselves do not know,” a researcher Michael Schwarz said in a statement.

The revelation came after Samsung rolled out security patches to protect Galaxy S7 handsets from Meltdown in January and further boosted the security through a software update in July this year. “Samsung takes security very seriously and our products and services are designed with security as a priority,” the company quoted in a statement.

The Graz team carries out research on various topics that look into Meltdown’s impact on other smartphones and they are expected to reveal more vulnerable devices in the future.