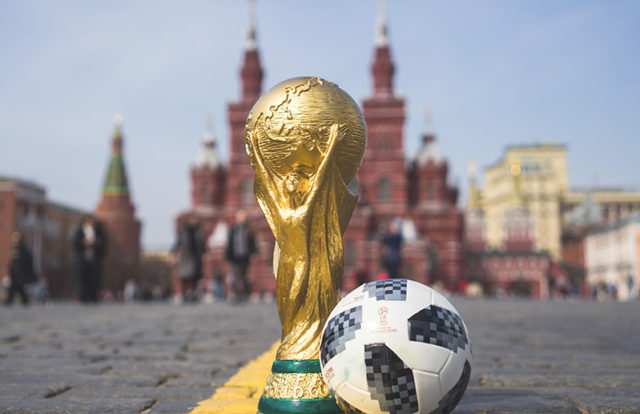 World soccer’s governing body Federation Internationale de Football Association (FIFA) has come out stating that their computer systems were hacked earlier this year. This is the second major attack on the soccer federation after 2016, when Russian military intelligence had hacked into the servers of the federation resulting in the reports of anti-doping investigations and lab results being published online.

FIFA is yet to reveal the data that was compromised, but a consortium of European media organizations has been mulling on publishing a series of reports around the internal documents. Football Leak originally were the ones who obtained the documents.

Football Leaks have been publishing several controversial since 2015. Since the leak, German weekly newsmagazine Der Spiegel had obtained a trove of information. With the volume of information that is out, Der Spiegel sought to share the documents with investigative reporting consortium called European Investigative Collaborations.

“We condemn any attempt to compromise the confidentiality, integrity and availability of data,” football’s world governing body said in a statement. “We are concerned by the fact that some information has been obtained illegally. In response to the increasing number of internet-enabled computer attacks, Fifa is continually modifying its systems and practices and allocates significant budgets for the continuous improvement of its information security posture.”

“Following a hack in March 2018, Fifa took a number of measures to improve IT security, in order to protect employees. It’s an ongoing issue, which Fifa has to face just like countless organizations around the world who are all dealing with data security challenges,” it added.