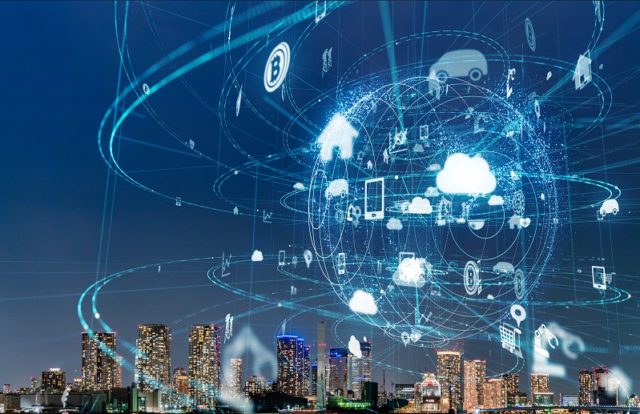 A new study from Barracuda Networks revealed that more than 76% of organizations in Australia will operate their IT infrastructure in the public cloud in the next five years. The study, “The Cloud Is the New Network,” stated that security remains the biggest roadblock to public cloud adoption for 80% of respondents, which is higher than the global average of 70%. The study, which surveyed 750 global IT decision-makers, is intended to capture security leaders’ experiences with moving infrastructure to the public cloud, concerns restricting adoption, as well as the security and networking solutions being implemented to overcome them.

The study findings are based on the responses from 50 security leaders in Australia. The respondents in Australia stated that the greatest threats to their public cloud infrastructure include open vulnerabilities in cloud applications (44%), sophisticated hackers (38%), ransomware (38%), and corporate network exposure to intrusions (38%). Also, 68% of them stated that they were targeted by a cyberattack, which is lower than the global average of 75%.

Andrew Huntley, regional director at Barracuda, said, “While adoption rates for public cloud continue to grow, security is still the leading roadblock for Australian organizations, which is understandable considering the volume and variety of threats they face today. As more IT infrastructure moves to the public cloud, providers will offer more native network capabilities and public cloud will expand to include more network functionality. The vast majority of Australian organizations need their security vendors to offer advanced security and cloud connectivity tightly integrated with the major cloud platforms.”