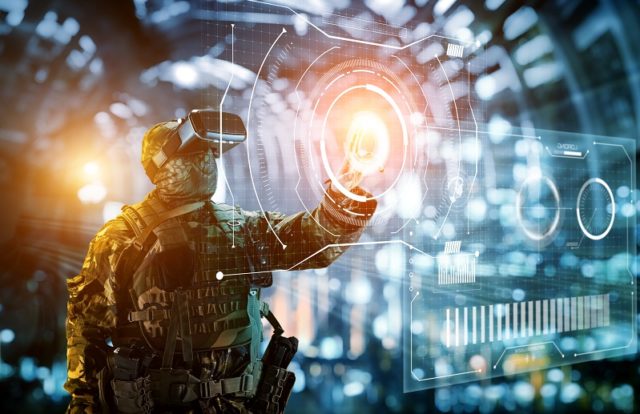 A survey from cybersecurity firm Venafi revealed that 88% of security leaders and professionals believe the world is in a state of cyber war. The survey findings, based on the responses of 485 security decision-makers, found that 90% of security pros are concerned about the future of digital infrastructure due to rising cyber epidemic.

“The sophisticated cyberattacks that are the hallmark of nation state attacks often target digital keys and certificates that serve as machine identities. These critical security assets are often poorly protected and provide attackers with the ability to hide in encrypted traffic, pivot across networks and eavesdrop on sensitive data. Any organization that isn’t protecting machine identities at least as well as they protect usernames and password is at greater risk of becoming a victim of a cyberattack. And, unfortunately, these risks are unlikely to change in the near term because most organizations are just beginning to understand these risks,” Bocek added.