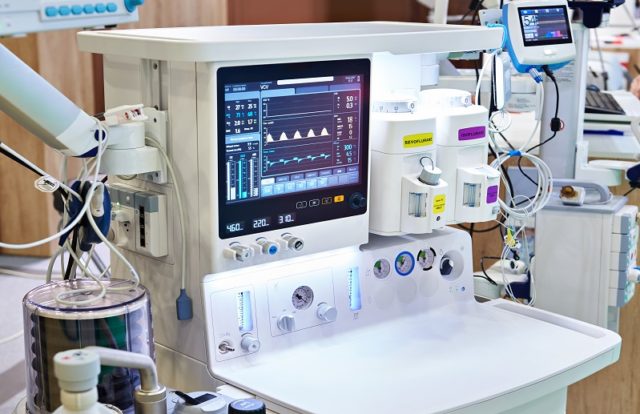 Security researchers revealed that an anaesthetic machine can be hacked and controlled remotely if left accessible on a hospital computer network. Cybersecurity firm CyberMDX discovered a security flaw in a number of GE Healthcare devices used by the National Healthcare Services (NHS) hospitals that could allow hackers to manipulate the amount of anaesthetic delivered to patients.

The company stated the remotely exploitable flaw could enable hackers to silence device alarms, alter the date and time settings, adjust anaesthetic dosages, and switch anaesthetic agents. It’s believed that the Aespire, Aestiva 7100, and 7900 devices could be targeted by hackers if left accessible on hospital computer networks, according to the researchers.

“Affecting GE Aestiva and GE Aespire (models 7100 and 7900) machines that are ported to the network via terminal servers, the exploitation chain for this vulnerability is actually quite simple — provided you know your way around the communication protocol that these machines use,” it added.

A recent report revealed that healthcare organizations suffered the highest number of data breaches in 2018 across any sector of the U.S. economy. According to Beazley Breach Response, a breach response management and information security insurance solutions provider, the healthcare entities have reported the highest number of data breaches, at 41 percent.