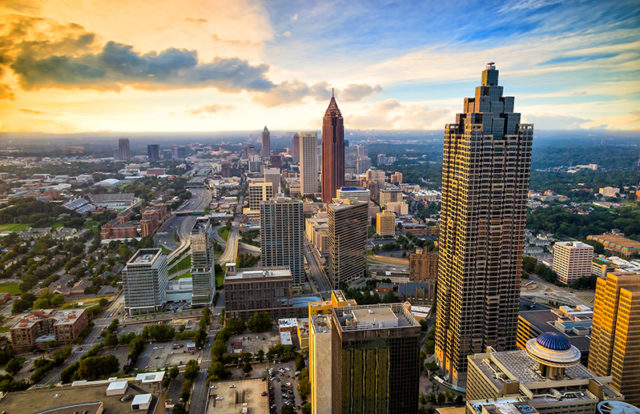 A week after being the target of cyber ransom, the city of Atlanta is still struggling with its online services. Although they have been able to restore a good part of their services, being blackmailed by data thieves for a ransom of $51,000 has not gone down well with the Atlanta government. Keisha Lance Bottoms, the mayor of Atlanta had earlier commented, “The safety and security of our employees and customers remains our top priority. We are working around the clock to work through this ransomware cyberattack and we ask for your patience as we implement business continuity measures.”

The city came under a ransomware attack on March 22, 2018, causing disruption across the city, shutting down of some of the city government offices. In a statement released from the mayor’s office it was assured that some systems will start operating and offices will be returning to normalcy. However, some of those affected computers will require time, hence manual or other alternative processes will be applied to their functioning. Although the mayor had said, “Everything is up for discussion,” on Monday regarding the ransom demand by the cyber-thieves. However, they had to finally give-in to the demands of the cyber-crooks.

Nearly five out of the thirteen departments of the city took the stab and had to resort to the exhaustive manual processes of filling forms and submission. Payment of bills, parking tickets, and similar services were affected, even the Department of Corrections had to manually carry out the paperwork for inmates. The government website ATL311 is functioning and accepting requests again after a week for most of the services, while some services like Watershed Management emergency water and sewer infrastructure issues are still disturbed. But the concern over surrendering to the demands of data thieves has grown more distressing than ever.