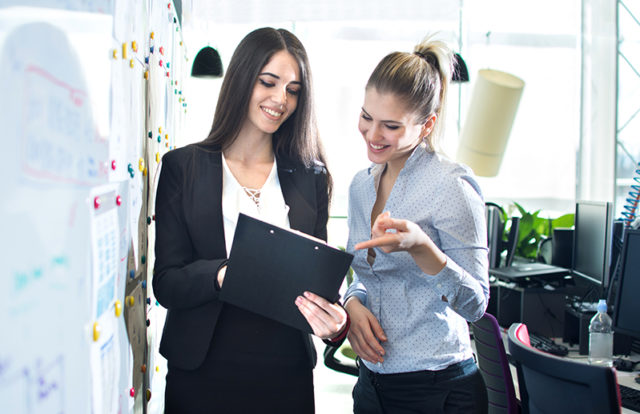 The debates on the skill gap and gender gap in cybersecurity have off late become few of the most redundant topics. But both continue to escalate even after significant efforts by several organizations. A study by The Global Information Security Workforce Study from (ISC)² and its Centre for Cyber Safety and Education had revealed that the women only make up to 11 percent of the global cybersecurity workforce. And even here, the 11 percent has been a stagnant figure since 2013, as the same agency has been conducting the survey every year, and has not spotted an earth-shattering trend. This is a dangerous trend considering the fact that the same survey had projected that the gap between cybersecurity professionals and unfilled positions will expand to 1.8 million globally by 2022.

To dive deeper into this subject, Kaspersky Labs and Arlington Research conducted an online survey, titled ‘Beyond 11%’, of 4,001 youngsters aged between 16 and 21 from countries like the UK, U.S., France, Germany, Italy, Spain, Israel, and Netherlands.

The study pointed out that nearly 72 percent of respondents had decided on their future career paths, where female respondents dominated their male counterparts by a slight margin of three percent. “The average age at which young women have decided on their future career is fifteen years and ten months, and those that haven’t decided by this time expect to have made a decision by the age of twenty-one and nine months, making it very difficult for cybersecurity firms to influence their choices after this point,” the report pointed out. “This gives the industry a challenge as businesses only have a small window in which to attract young people, especially women, to a career in cybersecurity. Positioning it as a practical and worthwhile career choice across all channels of influence is clearly more important than ever. This suggests a need for young girls to have access to advice and information about the industry at a younger age so that they don’t rule it out in favour of more traditional professions such as lawyers, medics or teachers that have long-established career paths.”

One of the reasons cited by the study was the general lack of understanding of the subject. Most young women did not know what the employers are looking for, and if they had the right attributes. “The issue here is one of awareness, as companies today aren’t just looking for coders. Skills such as critical thinking and problem-solving are just as crucial to a career in cybersecurity, but the perception of the industry from the outside tends to focus primarily on the technical side,” the study pointed.

But arguably, the biggest reason was the lack of a role model. The problem here is the fact that men make up for a majority of key commenters and high-profile influencers. “Trade shows and industry events are also usually dominated by men, which might be another key turn-off point in the career path choice for young women. Most young people (69 percent) haven’t met anyone who works in cybersecurity at all and even fewer (11 percent) have met a woman working in cybersecurity. But when they have, their opinion of the role skyrockets, with 63 percent of women thinking more positively about cybersecurity after meeting someone who works in the sector. This clearly shows the power of role models in promoting the industry as a whole and how inspirational female personalities can be utilized to make cybersecurity a more attractive proposition for women and help to reduce today’s skills shortage.” Without someone to look up to, it is difficult for young women to roll into the alien territory of cybersecurity.

“The topic of women in cybersecurity has received more press in the past few years than ever before, and I think it’s possible for readers to assume that women working in this field are something new – it’s not,” Caroline Wong, Vice President of Security Strategy at app security company Cobalt, told Help Net Security in a recent interview. “Recent press coverage on the topic has a tendency to focus on the negative – underrepresentation, unfair pay, and challenges in the workplace. These aspects are true, however, I know there’s a story that’s just as true, and that’s how many women in the field are thriving. I personally know so many women – and now I have the data to back it up – that love their jobs, feel deeply satisfied with the work they’re doing, and are tremendously successful.”