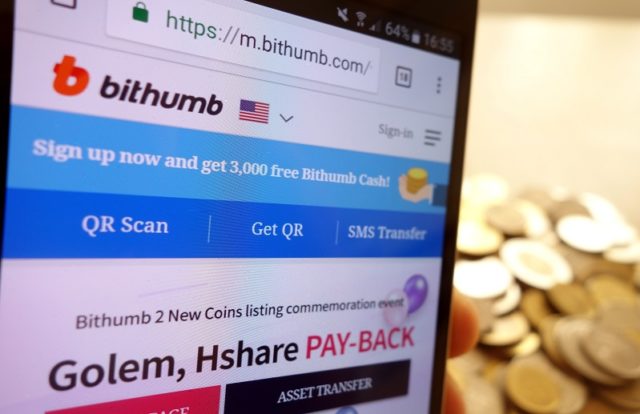 Popular cryptocurrency exchange Bithumb once again made it to the headlines after discovering a cyber-attack. This is the third such incident for the South Korean exchange platform in the past three years.

In an official statement, Bithumb stated that on March 29, 2019, at around 10:15 pm the company detected abnormal withdrawals of its cryptocurrencies from its hot wallets. It’s believed that attackers possibly made off around three million EOS (worth $13.4 million) and 20 million Ripple coins (XRP) of worth $6 million.

Bithumb stated that it secured all the cryptocurrency during the detection time and confirmed that the customers’ assets are safe under the protection of a cold wallet.

Further, the losses of the hack have been reduced to $17 million, which is around 13 million less than the earlier estimated figure. “The main reason for the reduction of the damage is due to the ongoing participation, support and cooperation of cryptocurrency exchanges and cryptocurrencies foundations across the world. Also, our quick response to the cyber-attack by removing cryptocurrencies from hot wallet to cold wallet effectively contributed to reducing the overall damage,” the exchange stated in a statement about the reduction in the value of the lost coins.