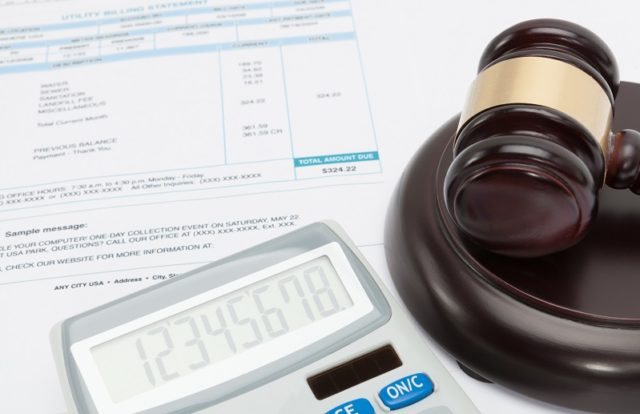 Brazil’s court has fined Facebook for the misuse of personal data belonging to nearly half a million Brazilians during political campaigns. According to reports, a fine of 6.6 million Reais (US$ 1.6 million) was issued by the Ministry of Justice and Public Security of Brazil for the data misuse scandal by Facebook and consultancy firm Cambridge Analytica. It’s said that the social networking giant collected private data of around 87 million Facebook users via a personality quiz app – This Is Your Digital Life.

A statement issued by the Ministry stated that Facebook used Brazilian users’ data for purposes that were “at the very least, questionable” and Facebook is unable to reveal the number of users affected in the data breach.

The imposed fine is larger than the penalty £500,000 (US$ 656,000) issued by the UK government earlier this year, which is also a verdict from the investigation around the Cambridge Analytica scandal.

Also, earlier this year, Facebook was slapped with a massive US$ 5 billion fine by the Federal Trade Commission (FTC) for allegedly violating privacy practices and mishandling user data during the infamous Cambridge Analytica scandal and other privacy breaches.

The FTC ordered Facebook to adopt new policies for protecting users’ data and expand these policies across Instagram and WhatsApp. Facebook was also asked to create a new privacy committee that has independent board members. Moreover, a third-party assessor approved by the FTC will be brought on board to conduct biennial assessments and monitor Facebook’s privacy-related decisions.

“The Order imposes a privacy regime that includes a new corporate governance structure, with corporate and individual accountability and more rigorous compliance monitoring,” the FTC stated. “This approach dramatically increases the likelihood that Facebook will be compliant with the Order; if there are any deviations, they likely will be detected and remedied quickly.”

Responding to the fine, Facebook said “will require a fundamental shift in the way we approach our work and it will place additional responsibility on people building our products at every level of the company. It will mark a sharper turn toward privacy, on a different scale than anything we’ve done in the past.”