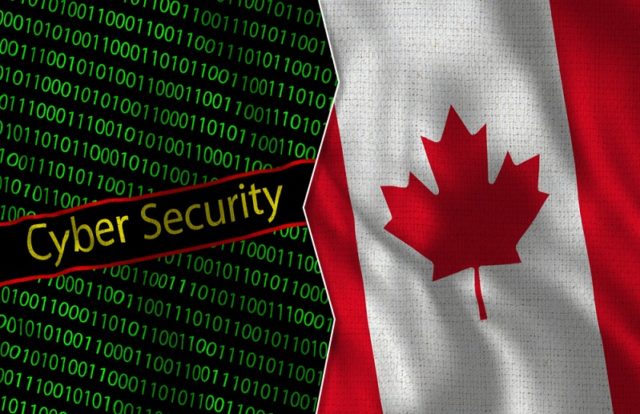 “While the federal government continues to introduce cybersecurity consortiums and guidance, professionals on the front lines know that consortiums do little to protect their business and consumers from attacks and data loss,” said Chris Hickman, the chief security officer at Keyfactor. “The resource divide that exists across small and large enterprise, combined with standards inconsistencies, make us vulnerable to attacks.”

“As the federal election looms, Canadians should closely evaluate each party’s cybersecurity pledge and what it means to their own digital security as an online consumer. Broadly, whether large or small, Canadian businesses are struggling with IT and security resourcing. Without stronger government standardization and actionable support, businesses and consumers downstream face rising security risks,” Hickman added.

The comments come after the recent cyber-attack that impacted 201 online campus stores in Canada. A hacker group named Magecart was responsible for the recent data breach. According to Trend Micro, the attackers used a skimming script, a malicious code, designed to steal the data from 201 online stores that were catering to 176 colleges and universities in Canada. Hackers used a skimming script to compromise the card information and personal details entered on the payment page by users. Trend Micro also stated that attackers also compromised PrismWeb, an e-commerce platform designed for college stores by PrismRBS.