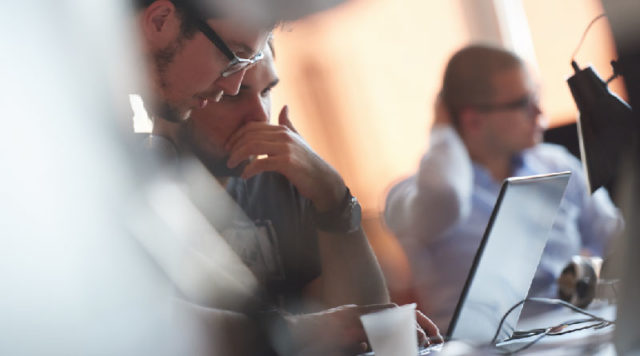 In a case echoing the massive information security breach by U.S. National Security Agency (NSA) contractor Edward Snowden in 2013, another contractor has been brought up on charges of sharing classified material with the press. Though a much smaller incident, the arrest and prosecution of Reality Leigh Winner is another example of weak cyber security protocols plaguing private contractors working for the U.S. government, while also being part of the ongoing Russian cyber warfare story.

Winner is accused of passing to the online publication The Intercept a top-secret NSA document concerning Russian cyber attacks on an American voting software company. The attack featured spear-phishing emails that sought to have employees at the company click on a link that would then give access to the company’s data files to hackers. The email was sent to over 100 local election officials in the days leading up to the November 8, 2016, election in the United States.

The leak brings to light the in-house conclusions of U.S. intelligence agencies that their Russian counterparts were actively seeking to infiltrate the American electoral system with a series of cyber attacks. There is as yet no evidence of successful manipulation of vote tallies, but the operations are clearly of an aggressive nature and a continuing effort to find weaknesses in the network security of governmental agencies.

The document was supposedly not to be declassified until May 5, 2042. Winner is accused of printing it on or about May 5, 2017, and was arrested just two days later. The arrest is one of the first visible actions by the U.S. Justice Department in following up President Donald Trump’s pledge to crack down on individuals who leak information to the press.

Winner had been working at Pluribus International Corporation, probably at their facility at Georgia’s Fort Gordon Army base near Augusta. It appears she was employed at the Georgia Cryptologic Center, nicknamed “Sweet Tea,” which is a 604,000-square-foot facility that gathers electronic intelligence from Europe, North Africa, and the Middle East. It became fully operational in 2012 and it is reported that 4,000 analysts and translators work there. Winner, age 25, is a linguist with a background in the U.S. Air Force and is fluent in several Middle Eastern languages.

It is not unusual for relatively young individuals to have such high-level security clearances, since thousands are trained during their college years to aid in processing and analyzing information that comes in dozens of languages.