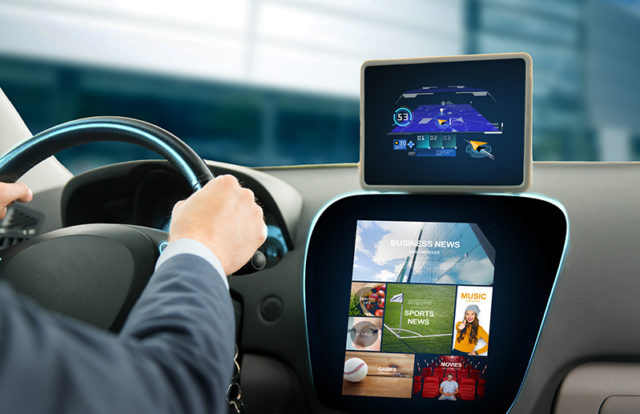 We are inching toward an era where every car of the future will sip fuel, tick all econoboxes, and finally will be an extension of the connected world. Every automaker, every now and then, comes up with a newer and better illustration. With connected vehicles proliferating and multiplying, we can well be sure of one thing: microprocessors and sensors will continue to drive your cars. But, vehicle cybersecurity deserves the same amount of attention. A new survey commissioned by Irdeto, a cybersecurity firm, points out that people have been increasingly concerned about automotive cybersecurity. The survey was conducted between October 25, 2017, and November 9, 2017, where 8,354 representing six countries, including Canada, China, Germany, Japan, United Kingdom and United States, participated.

On the bright side, several respondents stated that they understood vehicle cybersecurity and the vulnerability to cyber attacks, with nearly 59 percent stating that they were concerned that their vehicle would be compromised. Also, most consumers were aware that autonomous cars may invite cybersecurity risks.

The survey also pointed out that “awareness may come with age. The percentage of consumers who believe that a connected vehicle has the potential to be targeted by a cyber attack increased with each age group. Millennials (18-24 years-old) were the age group that most believe this scenario is not possible, with only 24 percent stating this isn’t possible, while 88 percent of consumers 55+ believe that vehicles are targets for cyber attacks.”