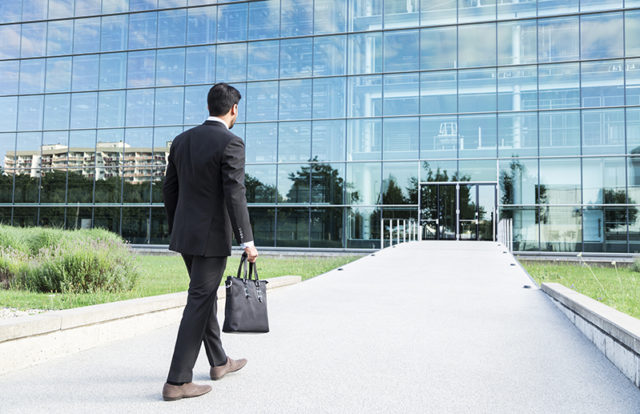 Cybersecurity industry is marred by a perennial skill gap. While there are several efforts by organizations to close this skill gap, the numbers and data show otherwise.  In fact, surveys have projected that the gap between cybersecurity professionals and unfilled positions will expand to 1.8 million globally by 2022. That again is an impending concern. At the macros, there are other key concerns.

According to a survey by outbound hiring firm, Belong, the demand for cybersecurity professionals in India has gone up three times in past 12 months creating an eminent skill gap.  “As companies seek to bolster their defence against data security breaches, the demand for cybersecurity experts in India has outstripped supply of these professionals by three times over the past 12 months,” the company stated in a release. The research was based on data posted by companies on hiring requirement for a period of 12 months.

With the penetration of internet and knowledge of cybersecurity, the demand is only going to increase, suggested Rishabh Kaul, co-founder of Belong. “With the demand escalating, there may also be rise a in expats hiring, especially for the mid-level or senior level roles where experience is needed. There is also a possibility of companies hiring senior level professional, who will be based from some other country, to lead a team here in the country.”

The research also pointed that currently in India alone there are nearly 15,000 open jobs related to cybersecurity in technology and non-technology domains. A major chunk of the demand came from banking, financial services and insurance (BFSI) sectors. “Further within the technology sector, the demand is spread between ITeS (25 percent), software product (non-security) or shared services or captives (24 percent) and security companies (9 percent),” suggested a report on PTI. According to the report, “most companies are struggling by either giving more responsibilities to their mid-senior level executives or depending on third-party players.”

An earlier survey by EC-Council has concluded that “The skill gap in the cybersecurity industry spans all levels, from CISOs to security analysts. It appears that the shortage of skilled professionals is not a problem that will be solved in the conceivable future. Most CISOs have several job openings yet to be filled and CISOs and the others involved in the recruiting process are looking for prospects with relevant certifications and experience. A major hurdle in the recruitment process is finding the right fit both with culture, personality, and experience that matches the job.”

Another key finding of the same survey was that “most infosec professionals were holding onto their seats for years, with several CCISOs serving the same position for almost a decade.” 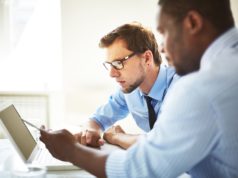