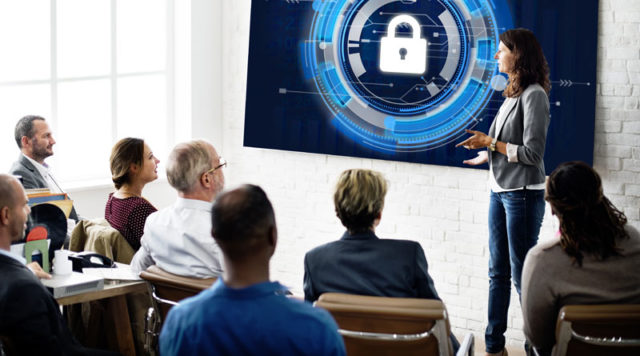 Cyberattacks are often hush. Off the radar, and often off all possible records. But that wasn’t the case in Dallas. The hack was loud, really loud.
Thanks to a hacker! All 156 emergency sirens screamed for 90 whole minutes, and there was no tornado. The researcher concluded that the hacker has exploited a vulnerable network. But it turns out, the computer networks were spared. Hackers just used the radio.

According to a statement issued Dallas City Manager T.C. Broadnax clarified the cause of the chaos, saying the “hack” used a radio signal that spoofed the system used to control the siren network centrally.

“I don’t want someone to understand how it was done so that they could try to do it again,” Broadnax said without going much into details. “It was not a system software issue; it was a radio issue.”

According to The Hacker News, “It was noted that “it’s a tonal-type system” that’s usually controlled by tone combinations used by the EAS broadcast over the National Weather Service’s weather radio, and by Dual-Tone Multi-Frequency (DTMF) or Audio Frequency Shift Keying (AFSK) encoded commands from a command center terminal sent over an emergency radio frequency.” The commission has a 7000MHz range of radio frequency for public safety.

The reports suggest that the emergency system could be compromised by an outside radio equipment. Similar to the ones used on the age-old phreaking.