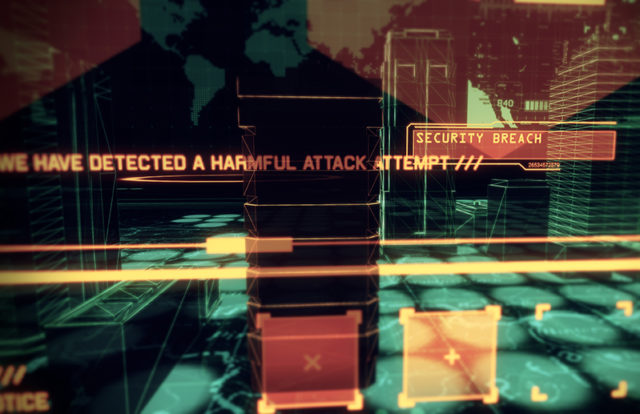 vpnMentor stated that it discovered the data leak in January 2020, and immediately contacted Key Ring officials. The database is now secured.

“We can’t confirm how long the buckets were open, but the first was picked up by our web scanning tools in January. At the time, we were undertaking numerous investigations into other data leaks and had to complete these before we could analyze Key Ring’s S3 buckets. Once the details of the leak were confirmed, we immediately contacted Key Ring and AWS to disclose the discovery and assist in fixing the leak. The buckets were secured shortly after,” the researchers said in a statement.

Peekaboo stated that it’s still unclear for how long the server has been exposed to the data and who might have accessed it. The data breach news comes even after Peekaboo Moments promised to safeguard the data and information it stores.