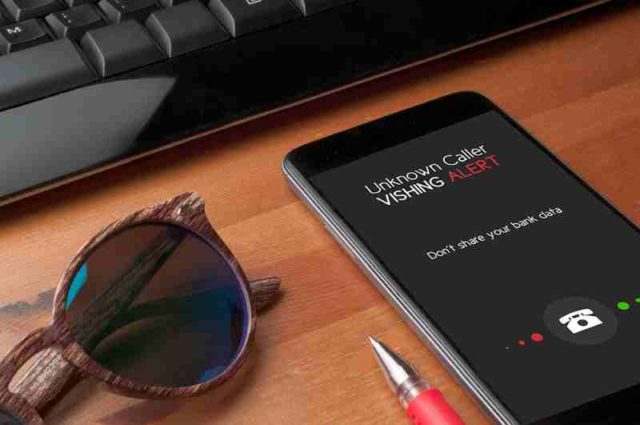 In what can be considered a sophisticated Vishing attack, cybercriminals used voice-mimicking software to imitate a company’s CEO voice to trick the other party into transferring €220,000 (US$ 243,000) to their account, the Wall Street Journal reported.

According to an official statement, the CEO of the UK-based energy firm believed that his boss, from the parent firm in Germany, was on the call and followed his instructions to send funds to an account in Hungary, which was later transferred to Mexico. But the UK CEO was actually taking instructions from a hacker who’d used the Deepfake Software Tool, an AI-powered voice technology, to mimic the German CEO’s voice.

The details of the attack were reported by the energy company’s insurer Euler Hermes Group. The insurer stated the transferred funds were distributed across multiple accounts in Hungary and Mexico.

“The software was able to imitate the voice, and not only the voice: the tonality, the punctuation, the German accent. The phone call was matched with an email, and the energy firm CEO obliged. The money is now gone, having been moved through accounts in Hungary and Mexico and dispersed around the world,” a Euler Hermes spokesperson said in a media statement.

“The money, totaling 220,000 euros, was funneled through accounts in Hungary and Mexico before being scattered elsewhere, Euler Hermes representatives said. No suspects have been named, the insurer said, and the money has disappeared,” the statement added.