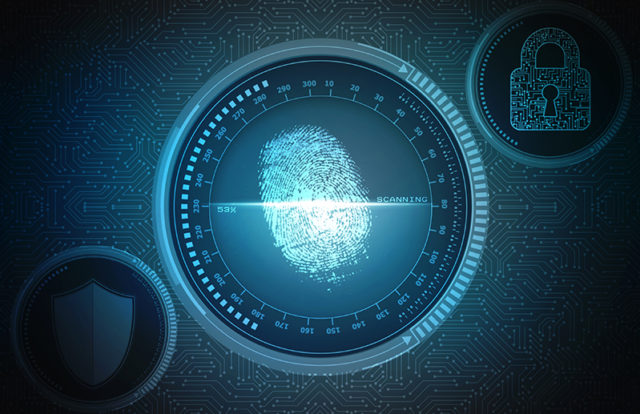 PRNEWSWIRE: According to a new market research report “Digital Forensics Market by Component (Hardware, Software, and Services), Type (Computer Forensics, Network Forensics, Mobile Device Forensics, and Cloud Forensics), Tool, Vertical, and Region – Global Forecast to 2022”, published by MarketsandMarkets, the market size is expected to grow from $4.62 billion in 2017 to $9.68 billion by 2022, at a Compound Annual Growth Rate (CAGR) of 15.9% during the forecast period.

Advancements in technologies have intensified the sophistication of attacks on digital devices, such as computers and laptops. A majority of the business and personal transactional activities are performed electronically, wherein deals are performed over emails, and the confidential data is saved on personal address books and hard drives. The identification, preservation, collection, analysis, and reporting on evidence found on such devices are termed as computer forensics. Computer forensics has received a fair deal of recognition and attention from various government agencies and regulators.

The Banking, Financial Services, and Insurance (BFSI) vertical is expected to grow at the fastest rate during the forecast period

The BFSI vertical is subject to cybercrimes and digital frauds. The use of sophisticated cyber-attacking tools and the inability of cybersecurity solutions to detect attacking elements result in huge financial losses for the BFSI vertical. Moreover, mobile banking has also led to an increase in fraud incidents, wherein attackers have gained access to customer information and data. The digital forensic providers help the BFSI vertical by providing intelligent gathering mechanism, dedicated forensic tools for investigation, and forensic investigation training to gather digital evidence. Hence, this vertical is expected to grow at the fastest rate as compared to that of the other verticals.

North America is expected to contribute to the largest market share, whereas Asia Pacific (APAC) is expected to grow at the fastest rate during the forecast period

North America is believed to be the foremost potential market, owing to the presence of a large number of players offering digital forensics in this region. This region is expected to hold the largest market size during the forecast period, as this region observes high demand from customers, which include both private and public-sector customers. The public-sector contracts are big-budgeted and offered to the best digital forensic vendors. Furthermore, organizations have made huge investments in advanced technologies to gain a competitive advantage and improve business operations. The APAC region is estimated to be in its initial growth phase; however, it is believed to be the fastest growing region in the global Digital Forensics Market. This high growth in the APAC region can be attributed to the wide adoption of digital forensics in various verticals, such as government and defense, BFSI, and telecom and IT. Furthermore, with the rapid amount of progress in the APAC region, it is vulnerable to threats from cybercriminals and rival nations. To counter these threat levels, the demand for digital forensic products and services is expected to be proliferated at a large scale.

The report is available at: https://www.marketsandmarkets.com/Market-Reports/digital-forensics-market-230663168.html