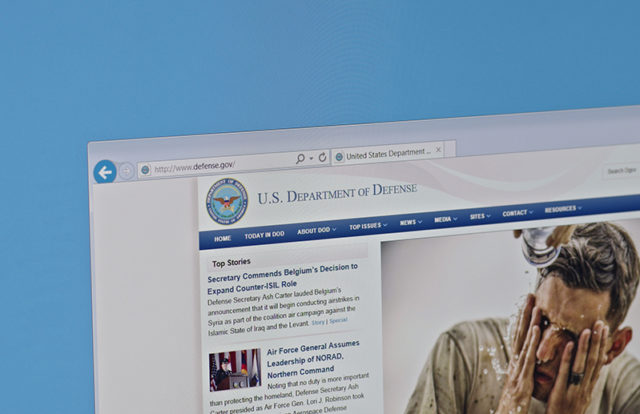 PRWEB: With the Bi-Partisan Budget Act of 2018 (BBA) passed in February 2018, lifting caps on spending and paving the way for significant increases in discretionary spending, Federal IT Contractors working with Defense Agencies can expect to feel the impact immediately, according to a new PulsePoll from Market Connections.

More specifically, with the funding cap being increased by $80 billion in FY2018 and $85 billion in FY2019, defense agency decision-makers, procurement officers, and government contractors should prepare for many new Department of Defense (DOD) cybersecurity and IT modernization efforts to move forward.

Following are some key findings and insights from the survey:

“With the continuing resolution deadline quickly approaching, and the new fiscal year right around the corner, now is the time to provide defense agencies with the type of information and content they need to help them make good, and fast, decisions,” added Heffron. “Based on our past research, product demos, case studies, research reports and white papers will be critical in providing relevant information quickly. Highlights of your cybersecurity and modernization solutions should be as up-to-date as possible.”

The study is available here: http://marketconnectionsinc.com/2018-DoD-Budget-Poll/