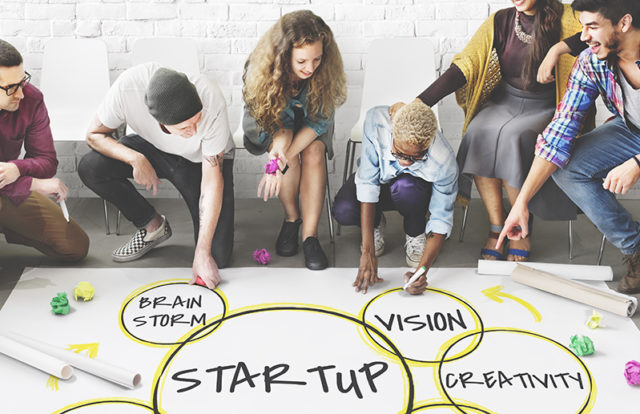 There is a wave of people joining the entrepreneurial bandwagon. And it might seem like the only hipster thing you’ll do while it’s still cool. Whether you are tapping your keyboard perfecting a company that will take on technology giants or you are creating a company that may become a wing of a much larger conglomerate, you are all part of a wave that results in a startup.

Cybersecurity is one of the stakeholders of the new world and has significantly been influenced by this new wave. In fact, in the last half a decade, it has grown tremendously. “Security is a space where you see a lot of startups,” said Sarah Guo, an investor at Greylock Partners, told The Business Insider. “Everything is increasingly internet connected and if it’s internet connected, it’s vulnerable. There’s a lot of new opportunity, and I personally believe the market will grow for a long time.”

The worldwide cybercrime expenses are expected to grow to $2 trillion by 2019. An astonishing 36 percent startups have already raised seed money while the number was just 15 percent a year ago. In 2016, cybersecurity funding deals reached a record high of $3.5 billion. According to an IDC projection, companies will spend $81.7 billion on cybersecurity solutions, and the market will continue to grow at a steady rate of 9 percent through 2020.

There are newer categories in this sphere like automotive cybersecurity, cybersecurity insurance, IoT security, etc. Apart from these, there are companies that offer artificial intelligence and machine learning. Most of them are either acing the autonomous game or have been already been acquired by tech giants. At present, there are more than five cybersecurity startups that have reached the legions of Unicorns (companies evaluated at more than $1 billion).

Most of these new companies were formed by young teams – founders with only a few years of experience in cybersecurity domain from established companies. Whereas earlier, the only experienced team climbed cybersecurity mountains to start companies of their own.

Despite a growing market need, however, not all cybersecurity offerings are the same, and there isn’t any assurance that your startup will become a Unicorn. Late Raimund Genes, former CTO of Trend Micro, was of the opinion that most cybersecurity startups in the future will either be acquired by a bigger company or will completely cease to exist. In one of his interviews, he had stated that, “Whenever someone pitches me an idea, I simply ask them, ‘what is your cash burn rate?’ I do get a lot of funny faces. But I believe that you need to have a strong customer and also a certain sustainability longevity. If there is an entry plan, there should be an exit plan too. And if your exit plan is to be acquired by a bigger company, then good luck with that. Because, as a buyer, we have a huge catalog to choose from. There are plenty of products on the market. So, if I am buying out a company, it definitely needs to have a proven customer base and credentials.”

It is also important for cybersecurity startups to look for investors who have deep knowledge in cybersecurity sector. A mentor with a cyber DNA can guide your startup through various rounds of funding. Also, throwing cybersecurity buzzwords and jargons like end-to-end encryption, artificial intelligence, etc., is not going to help, for many have tried and didn’t make it.

Lastly, not all startups receive funding early on. The road to entrepreneurship needs patience. You must be prepared to endure years of Lent with no real guarantee of Easter. 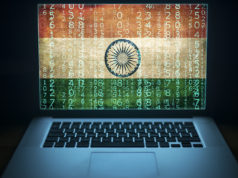 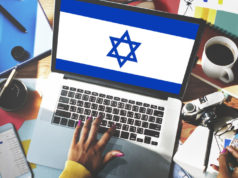 Governments See Cybersecurity as an Opportunity to Develop Hi-tech Ecosystems 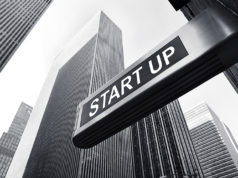 How Startups Can Take the Affordable Route to Cybersecurity