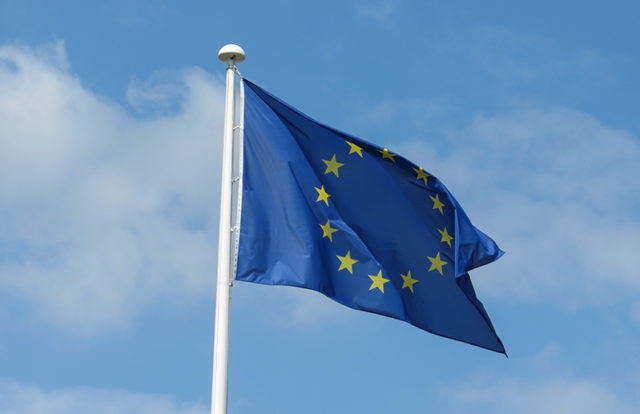 European Commission vice-president and digital chief of European Union, Andrus Ansip, is planning to set up a new office to certify the cybersecurity level of the technology products to make them competitive on a global scale.

In September, Ansip will announce a set of new measures on cybersecurity certification that will also include a system to grade the cybersecurity products. However, he did not specify if the system will be mandatory for the members to adopt.  He said that the new cybersecurity office will only focus on the products and would different to NATO’s center that tests its members’ capabilities of reacting to a cyber attack, and researches on several cybersecurity aspects.

The proposed announcement would also unveil a new strategy to counter cybersecurity issues and building a new legal basis for ENISA. There have been discussions from the ENISA’S directors about an increase in budget, so they can strengthen their workforce and ensure better information sharing in case of an attack on weekend or during the night.

According to Ansip, the move to open a new office will bolster EU’s ability to respond to cyber attacks. He said that it was pretty much evident during the recent WannaCry attack that EU countries are not equipped with enough manpower or resources to stop cybersecurity breaches once they’re attacked. However, with the new office and new set of measures for cybersecurity certification, the situation would improve.

There are also concerns about the new cybersecurity office becoming a direct competition to ENISA. According to Steve Purser, ENISA’s director of operations, a number of EU offices have already created their own units to handle cybsercurity, thus, creating fierce competition. Purser stressed that “it does make sense to have hundreds of people at the European level, but not hundreds of organizations.”