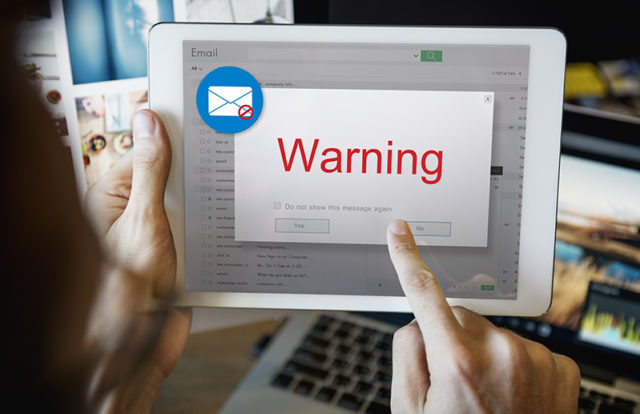 Organizations that use cloud-based email systems are at high risk to Business Email Compromise (BEC) attacks, according to a new announcement from the FBI. The bureau has warned employees about the email scams that begin with phishing kits designed to mimic two popular cloud-based email services to lure employees into compromising business email accounts and misdirecting funds transfers. The FBI stated that its Internet Crime Complaint Center (IC3) received complaints, between January 2014 and October 2019, claiming more than US$2.1 billion losses from BEC scams.

What is a BEC Attack?

“Organizations have increasingly moved from on-site email systems to cloud-based email services. Losses from BEC scams overall have increased every year since IC3 began tracking the scam in 2013. BEC scams have been reported in all 50 states and in 177 countries. Small and medium-size organizations, or those with limited IT resources, are most vulnerable to BEC scams because of the costs of robust cyber defense,” FBI said in the statement.

The FBI also issued a list of recommendations to prevent BEC attacks:

In its earlier report, “2019 Internet Crime Report”, the (IC3) revealed that hackers secured as much as US$3.5 billion from cybercrimes that were reported to the FBI in 2019. It’s said that the FBI received 467,361 complaints from individuals and businesses during the year and have had nearly five million since the year 2000. The report exposed that a total of 1,707,618 complaints with US$10.2 billion losses were reported in the last five years. It also stressed that phishing and extortion remain the popular ways used by attackers to scam people, while adding that hackers are using sophisticated techniques for their malicious activities, making it harder for security pros to detect.