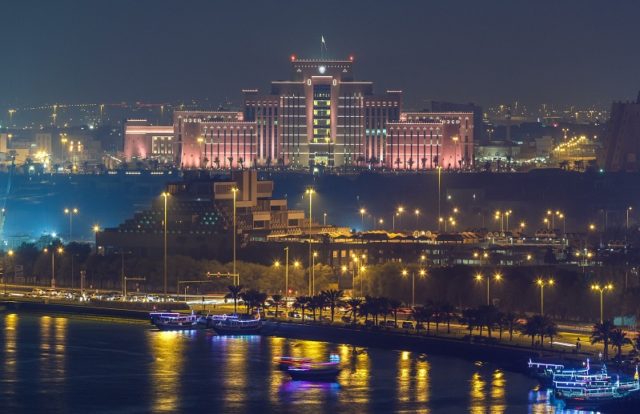 Cybersecurity experts stated that the Gulf Cooperation Council (GCC) countries will see an increase in state-sponsored cyberattacks or APTs (Advanced Persistent Threats), compared to other criminal activities in this year. According to Simone Vernacchia, Head of Digital and Cybersecurity Resilience at PwC Middle East, the geopolitical tensions resulted in the rise of potential cyberthreats targeting critical national infrastructures. Vernacchia also opined that there will be threats from different global actors aimed at disrupting the main supplies in the region like oil and gas, petrochemical, and the electricity grid.

Malware attacks and compromising the systems by cyber warfare are the biggest issues in the Middle East region. The cybercriminal activities will keep growing in financial hubs like Dubai, Abu Dhabi, and Bahrain, but it will be less in number when compared to the West, according to Vernacchia.

Commenting on the current cyberattacks in the region, Vernacchia said, “We have found attackers putting comments in specific languages, or even coding at a specific time in the day to forge proof that a different nation-state is behind the attack. Everyone would try to disguise themselves as someone else and in some cases, it would be of vested interest in a bid to try to pretend it is someone else to ignite a reaction.”

Vernacchia also highlighted, “Electricity grid is important in this region compared to many other parts of the world. The stoppage of electricity and water supply would hit the economy hard in the region, especially in summer. It is cheaper and a way to disguise than sending an army, just by sitting in front of the computer. There have been cases already, and it will happen again next year.”

JhoneRAT in the Middle East

Recently, security researchers from Cisco Talos discovered a new version of Remote Access Trojan named “JhoneRAT”, which targeted a set of enterprises in the Middle East countries. According to the researchers, the Trojan was developed using Python and attacked the victim’s device via malicious Microsoft Office documents. It’s said that JhoneRAT targeted organizations that are based in countries including UAE, Saudi Arabia, Iraq, Libya, Algeria, Egypt, Morocco, Tunisia, Oman, Yemen, Syria, Kuwait, Bahrain, and Lebanon.

Growth of Cybersecurity Market  in the Middle East

The Middle East cybersecurity market is expected to grow at a compound annual growth rate (CAGR) of 22.5% between 2018 and 2024. It’s believed that public and private enterprises in this region are the most targeted verticals to cyberattackers. Hence, it’s important for enterprises in the Middle East to be able to identify security gaps in their systems.