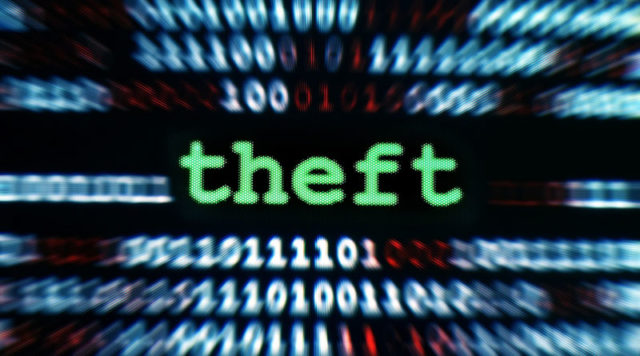 German Interior Minister Thomas de Maiziere is due to release the new statistics, part of the government’s annual crime report, on Monday, according to Die Welt newspaper.

In addition to cybercrime, German police also registered 253,290 cases of crimes carried out with the help of the internet, an increase of 3.6 percent from 2015, the newspaper reported.

This may come as a surprise. The proliferation of technology and connected devices has increased to a tremendous extent. Also, among criminals. Here is a thing about crime through web, it is convenient, faster and safer for the attackers.

The amount of internet connected users is greater than ever before. The staggering number of crimes poses a huge question to internet security. Here, the need of the hour is cybersecurity literacy. This is an evolving space and so are the criminal. It has moved beyond college dropouts hacking computers from basements. There have been rise in the number of attacks perpetrated from nations. The world awaits a day when there is no news on cybersecurity, a dead ringer on the BBC News, a few decades ago.

Cyber security is a major concern for Berlin as a Sept. 24 federal election approaches. German intelligence agencies said in December Russia was seeking to use propaganda, cyber attacks and other means to destabilize German society before the vote.

“Cyber is what keeps me up at night,” Deputy Defense Minister Katrin Suder told reporters at an event hosted by the Federal Academy for Security Policy, a government training body. “This is not science fiction anymore … It is a topic of immense and growing importance.”

Suder said the German military was making progress with a new cyber command that starts operations on Wednesday, and control over cyber functions that had been scattered across the military had become more centralized.