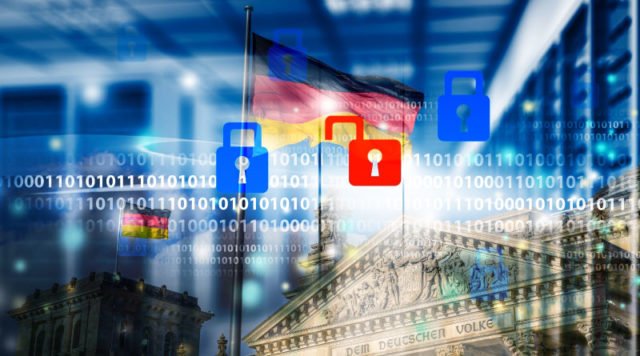 Joining the bandwagon of the cyber-secured countries in the world, Germany has launched a cyber-command unit which will boast an equal status of that of the army, air force, and navy. With this, Germany has become the first NATO member nation to have a self-contained operational department for cybersecurity.

Christened as the Bundeshwehr’s Cyber and Information Space (CIR), the command unit will shield weapons system and information technology from growing cyber threats. This follows the attacks clocking 284,000 times within the first nine weeks of 2017. Chancellor Angela Merkel was also quoted saying, “Protecting infrastructure from potential cyber-attacks was a top priority and the federal government had to work together with localities on that.”

Lieutenant General Ludwig Leinhos, CIR’s new commander while talking to weekly news magazine Focus said, “CIR will operate and protect the military’s own IT infrastructure and computer-assisted weapons systems, and tackle online threats.” Adding that Germany will be one of the leading countries in terms of cybersecurity.

As per reports, the CIR will commence with 260 IT specialists and will reach the size of 13,500 military and civilian personnel by July, this year.

It would also develop offensive capabilities, because “in order to be able to defend yourself, you have to know the options for attack”, Leinhos, told Focus. However, any full-fledged cyber-attack will require approval from the German Parliament, like any other military mission.

“We are in a constant race between the development of attack options and defensive capabilities. To be able to defend yourself, one has to know which options for attack,” Leinhos told Focus.