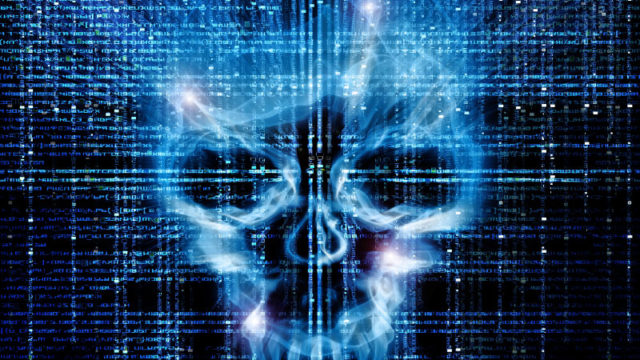 Ransomware WannaCry took the world by storm. From banking corporations to healthcare to federal agencies, everyone was affected. Top cybersecurity agencies deployed a slew of measures to contain it, Microsoft released patches, and Russia sprayed holy water. While, the former two were considered legit approach to the existing predicament, Russia’s measure was met with downright criticism. Well, for obvious reasons.

It can’t be blamed, for the Russian Orthodox Church holds an august office and shares close ties with Russia’s central government. It’s leader Patriarch Kirill of Moscow, holds as much power to Russia as Pope Francis to the Christian world. It is even said that Vladimir Putin consults him in the matters of the state.

So, if the Patriarch of the church feels holy water is a solution to protect the computers of Ministry of Internal Affairs, it better is. It also wasn’t like he volunteered, he visited the premises after receiving an invite from the nodal agency.

In fact, it has also been a ritual of sort in Russia where the priest of Orthodox church blesses the server rooms and every artefact of modern technology. It might be a startling news for rest of the world, but in countries like India, scenarios like these happen every now and then.

The photos have gone viral and has also invited threads of trolls from social media. Some remarked it as the beginning of worshipping Machine God, drawing parallels to the video game ‘Civilization: Beyond Earth’. The creative lot have also done their bit.

While the rest of the world are still fighting WannaCry, we can’t guess what Russia’s next step could be.