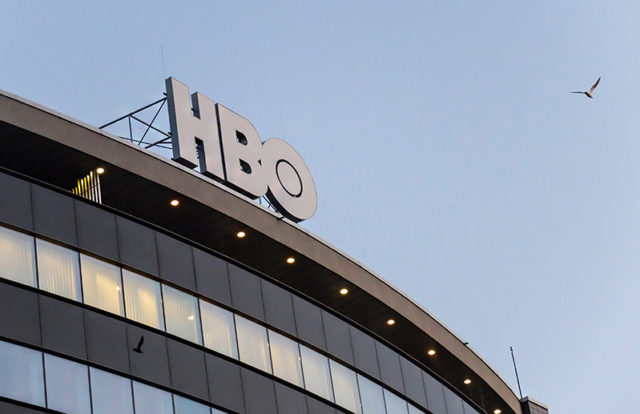 In a major cyber breach, hackers have reportedly broken into the American television network HBO and subsequently leaked the forthcoming episodes and scripts of popular TV show “Game of Thrones.” New episodes from other shows including “Ballers” and “Room 104” were also stolen by the hackers who have already released some of the data online. The total volume of data stolen, according to several news agencies, is believed to be around 1.5 terabytes, though the official figure is yet to be revealed.

An anonymous email to the reporters said, “greatest leak of cyber space era is happening. What’s its name? Oh I forget to tell. Its HBO and Game of Thrones……!!!!!! You are lucky to be the first pioneers to witness and download the leak. Enjoy it & spread the words. Whoever spreads well, we will have an interview with him. HBO is falling.”

There has been a surge in cases of security infringement against major Hollywood companies, including Disney and Netflix that were threatened with early release of certain movies and TV shows earlier this year.

The latest incident puts HBO in a fix over maintaining the secrecy of the plot of its most valuable property  ”Game of Thrones.” The TV channel had already faced a similar issue back in 2016, when the first four episodes of the fifth season of the series were leaked, which led to the company’s decision of not sending any advance screeners before the original broadcast.

The recent hack was termed as “disruptive, unsettling, and disturbing” by HBO Chairman Richard Piepler. The channel issued a statement saying, “HBO recently experienced a cyber-incident, which resulted in the compromise of proprietary information. We immediately began investigating the incident and are working with law enforcement and outside cybersecurity firms. Data protection is a top priority at HBO, and we take seriously our responsibility to protect the data we hold.”