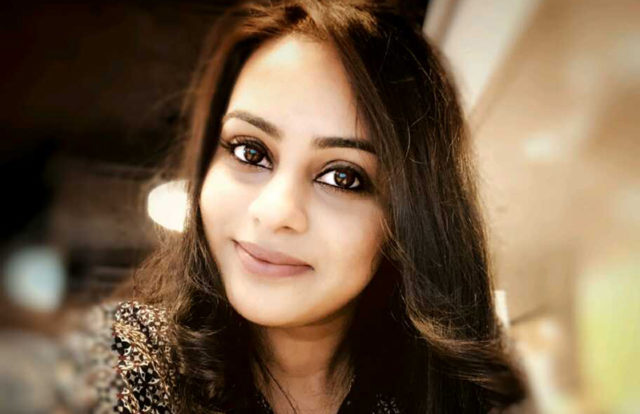 “I’m the first generation educated person in my entire family,” Preeti remarks. Originally from India, Preeti got a degree in Computer Science and was doing coding when she was offered the position in Information Security. Although she initially turned it down, the offer piqued her interest in how to hack into a friend’s account as a prank, and as she explored hacking she became more interested in information security – so much so that she decided to reapply for the position and was accepted.

When first emigrating from India to the U.K. and then to the U.S., she experienced all of the struggles associated with being an immigrant and starting a new life. This included 20-hour days in information security. “I started from the ground up,” she remarks of her experience.

“I would not do something that I’m not passionate about,” Preeti says of why she would take on a challenge. She also notes that her job entails protecting not only the data but also the people behind the data. “I have a younger sister. Ever since I was a child, I was protecting her. Just the fact about protecting somebody, like my family, was always what I will love to do,” she enthuses.

One of the challenges, Preeti notes, that she faces when bringing more women into security is that women go over the details of a job description, “line by line”; and if a woman sees a line which details a requirement she doesn’t have, women will tend to not apply. “I don’t try to find women through just people who apply through resumes,” she remarks. “Most of the times I find these people in conferences or at hackathons.”

Preeti supports internship programs. “The amount of things that change on a daily basis is going to be so vast that its automatically going to interest you,” she says of these interns. An intern’s level of enthusiasm is also a good indicator for her, as Preeti prioritizes enthusiasm over knowledge where hiring at that level is concerned.

“It’s important to also train the people who are looking for talent as well,” Preeti also notes, where the hiring side of the equation is concerned.

“I feel it is very important to find the right kind of boss,” Preeti remarks, adding that she would always choose the person she deals with over a position, even if the latter paid more. “A lot of what I am today [is] because of him,” Preeti adds, remarking on her present boss, Keith O’Sullivan.

Renee Small is the CEO of Cyber Human Capital, a human resources business partner in the field of cyber security, and author of the book, Magnetic Hiring: Your Company’s Secret Weapon to Attracting Top Cyber Security Talent. 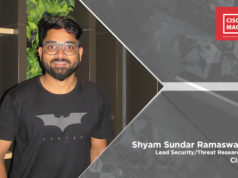 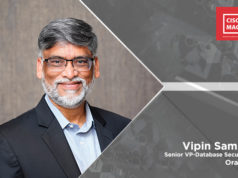 “In the Digital Economy, Security is no longer an afterthought” 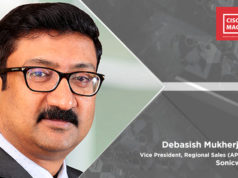