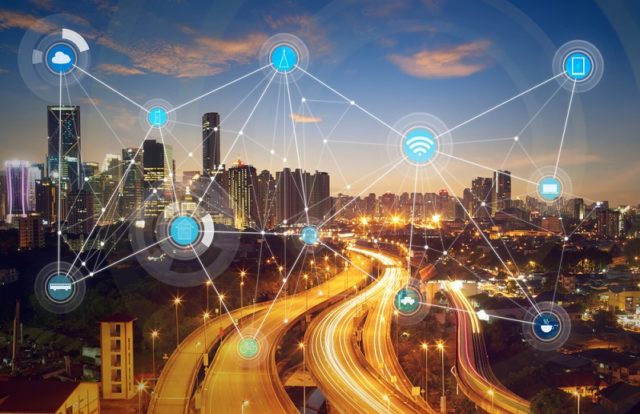 A new report from Juniper Networks, a provider of AI-driven networks, found that the total number of IoT connections will reach 83 billion by 2024, from 35 billion connections in 2020, which represents a growth of 130% over the next 4 years.

Research co-author Sam Barker said, “Industrial networks will need to scale rapidly as industrial IoT users adopt new technologies to expand the services available on their networks. However, IoT platforms must ensure that the security processes can scale alongside this network growth.”

With the number and purpose of connected devices increasing rapidly, the concerns over security threats also increase. The research stressed that IoT networks must implement steps to maximize security in all layers of the IoT ecosystem, including devices and connectivity. The research advised enterprises to implement necessary security measures to defend from cyberattacks. It suggested two key areas of focus:the use of network segmentation to mitigate cyber risks, and ensuring that the lifecycle management of network assets is properly maintained.

A similar survey, from the security firm Extreme Networks, revealed that organizations remain highly vulnerable to IoT-based attacks. The research, which surveyed 540 security professionals across organizations in North America, Europe, and the Asia Pacific, found that 84% of organizations have IoT devices on their corporate networks. It also stated that more than 50% of the organizations don’t maintain necessary security measures beyond default passwords.