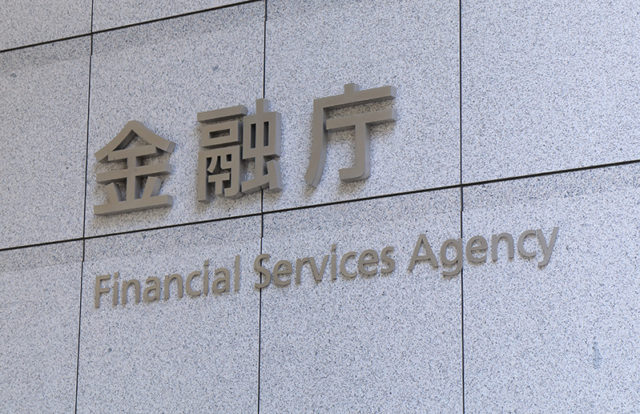 After losing $530 million in a recent cyber attack, the Japanese cryptocurrency exchange Coincheck, once again was in news for being served another notice by the Financial Services Agency. This is the second time they have been issued a warning regarding lapse in proper internal control systems. Six other cryptocurrency exchanges were also reprimanded and ordered to improve their risk management practices, of which Bit Station and FSHO were barred from operating for a month.

Interestingly, all these three cryptocurrency exchanges along with two others which have been taken to task are not unregistered. Minister for Internal Affairs and Communications told a news agency, “It’s problematic that these 16 unregistered exchanges have been able to continue trading. In the first place, should they have been allowed to operate while their applications for registrations are still incomplete?”

After the cyber heist in January 2018, Coincheck had been instructed by FSA to improve its operations and to submit an incident report by February 13. The cryptocurrency exchange which is to start compensating its customers from next week for the loss during the January cyber attack, issued a statement saying, “We will carry out a far-reaching review of our internal control and management systems to ensure proper and reliable business operations from the viewpoint of customer protection.”

The remonstration has led to a dip of more than 5% in the rates of bitcoin, already in trouble since the month of December 2017. The FSA is actively auditing cryptocurrencies for security flaws and implementation of quality security practices.