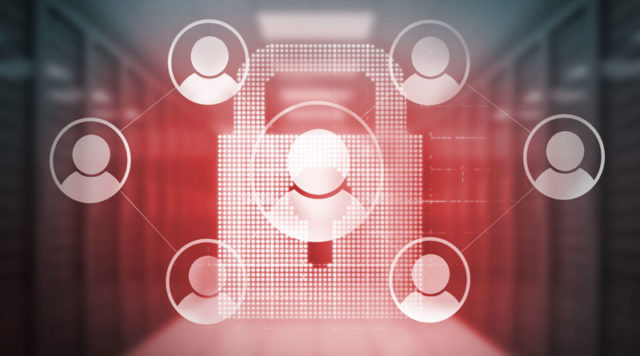 Yes, you read it right. Campaigning for free internet, John Oliver asked his viewers to submit comments in favor of net neutrality. Soon after the segment was aired, the FCC website crashed. Many felt the show to be held responsible, as this isn’t the first time John had voiced for free internet and the reaction was this mammoth. Like always, he broke down boring words into simpler facts. He went on to say that net neutrality is important because it mandates that internet service providers (ISPs) “should not be able to engage in any sort of mockery that limits or manipulates the choices you make online.” He asked the viewer to use the domain gofccyourself.com registered by him to directly reach out to the FCC website’s comments page.

He also took a dig at the new FCC chairman Ajit Pai, and his obsession to huge Rees’s jugs. Meanwhile, FCC stated this statement on a release.

“Beginning on Sunday night at midnight, our analysis reveals that the FCC was subject to multiple distributed denial-of-service attacks (DDos). These were deliberate attempts by external actors to bombard the FCC’s comment system with a high amount of traffic to our commercial cloud host. These actors were not attempting to file comments themselves; rather they made it difficult for legitimate commenters to access and file with the FCC. While the comment system remained up and running the entire time, these DDos events tied up the servers and prevented them from responding to people attempting to submit comments. We have worked with our commercial partners to address this situation and will continue to monitor developments going forward.”

Now, it’s really unknown whether there was a genuine DDos attack or if there was a massive amount of traffic on the page. And like always, John Oliver is going to wash his hands off saying, “I didn’t do anything, it’s the masses.”