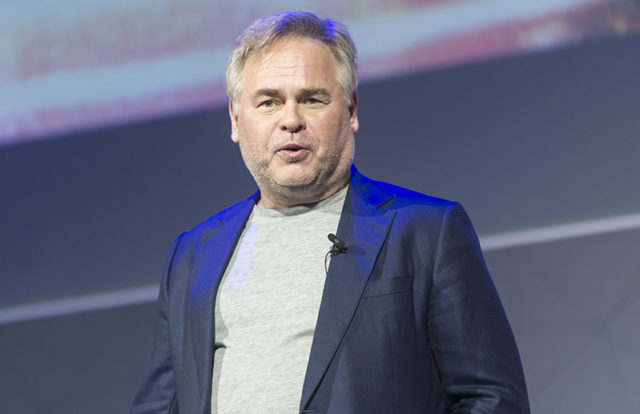 “We have zero, zero wrong connections, contacts or assistance to espionage agencies. Zero”, he said in an interview that was part of the Global Reuters Cyber Security Summit.

“The loss of sales in the United States would be less than 10 percent. It’s because of this information war against our company, this is the main reason”, Kaspersky said. He also said that he has not visited the United States since 2015 because there are “more promising options in other nations.”

Anton Shingarev, Kaspersky Lab’s vice president of public affairs, told Reuters that “it is pretty much impossible to sell to the U.S. government these days, and we don’t have any plans to do that.”

He said the company was looking at switching its Washington-area subsidiary Kaspersky Government Security Solutions (KGSS) employees to different roles in the company, such as enterprise and intelligence service sales.

Kaspersky Lab repeatedly denied that it has any unethical ties to any government and said it would not help a government with cyber espionage or offensive cyber efforts. It also highlighted that more than 85% of its revenue comes from outside Russia. It maintains that it has no connection with Russian intelligence but it is registered with the Federal Security Service.

To restore people’s and government’s trust again, Kaspersky on October 23 allowed to have his company’s source code audited independently by internationally recognized independent authorities in the first quarter of 2018. As part of comprehensive transparency initiative, the firm plans to open three transparency centers across the U.S., Europe, and Asia by 2020.