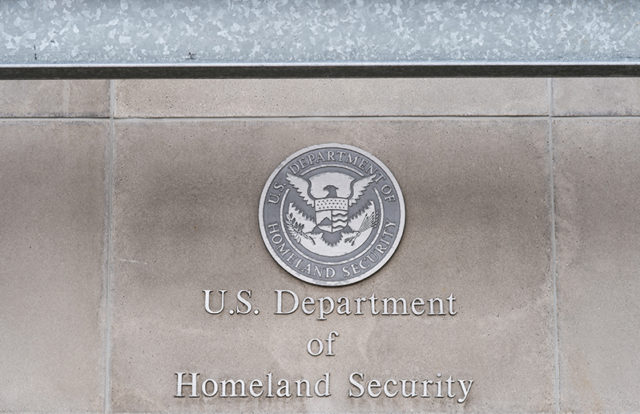 Matthew Masterson has been appointed the senior cybersecurity adviser for the Department of Homeland Security, the department announced in a statement on Monday, March 26, 2018. Prior to this, he was serving as the Election Assistance Commission Chairman from December 2014 till February 2018. Masterson, who held the office of election official in Ohio, was also chosen for the post of commissioner by ex-Republican House Speaker John Boehner and even nominated by Barack Obama in 2014.

Masterson’s parting from his last held post in the EAC wasn’t exactly received well by many people, including Democrats, state election officials, and security experts. His name was proposed for reappointment but was dropped later.

Christopher Krebs, acting undersecretary of Department of Homeland Security’s National Protection and Programs Directorate, said: “There are few who have Matt’s experience working with all levels of government and the private sector to protect our nation’s election systems. Matt is one of the most equipped to advise on this non-partisan issue and will be an asset to the organization. In a time where technology is constantly evolving, it is more important than ever that DHS maintains productive and trusted relationships with our partners.”

Masterson plans to work toward enhancing the election security with regards to IT and cybersecurity. With the tainting of 2016 U.S. presidential elections by Russian hackers, stern cybersecurity measures are being adopted by EAC to prevent any interference in the upcoming midterm elections, to be held in November this year. President Trump passed a bill that provides around $400 million funding for strengthening the cybersecurity infrastructure and voting mechanisms.