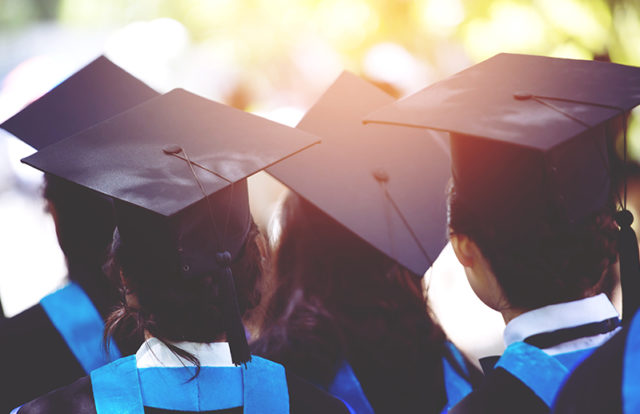 “OSU is continuing to investigate this matter and determine whether the cyber attacker viewed or copied these documents with personal information,” said Steve Clark, the university’s vice president for university relations and marketing. “While we have no indication at this time that the personal information was seen or used, OSU has notified these students and family members of this incident. And we have offered information about support services that are available, including 12 months of credit monitoring services that the university will enable at no cost.”

The Graceland University stated that it became aware of the unauthorized activity in which the hackers gained access to the email accounts of current employees, including the contents and attachments connected to those accounts. The officials said that the intruders accessed the individual accounts on March 29, 2019, and from April 1-30 and April 12-May 1, 2019, respectively. And, the Missouri Southern State University (MSSU) reported to the Office of the Vermont Attorney General about the cyber-attack triggered by a phishing email on January 9, 2019.

“The email contained a link, which, when clicked, allowed the perpetrator, to potentially copy that employee’s Office 365 account. Unfortunately, several employees fell victim to the fraudulent scheme. As soon as it detected this attack, the university contacted law enforcement and was directed to delay notification of potentially affected individuals until its investigation was complete. The university immediately engaged a leading forensic investigation firm to look into the matter and undertook enhancements to its already robust IT systems to block potential email exploitation, including a mass password reset of all employee Office 365 accounts,” the University said in a statement.