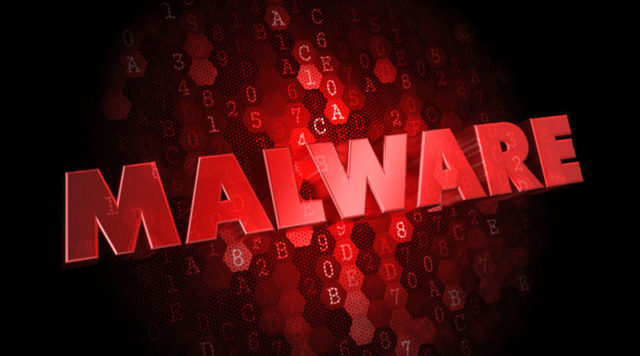 What would you do to if you have something that’s precious and important, and want to make sure it remains safe? If you were a squirrel, you’d think of digging a hole and hiding it. Ironically, that’s what even the rest of the world is doing— reaching out to the farthest corner and hiding important things from not just people but even protecting it from potential nuclear holocaust, bio warfare, and even alien invasion.

This is what the Doomsday Vault is meant to do. The first doomsday vault was built in 2008, to backup seeds. Also known as the Global Seed Vault, the facility duplicates seed samples from across the globe. Even if every single grain of wheat is wiped out of the planet, the vault will have a backup.

The vault has a new sibling now, and this one is meant to store data. Dubbed as the Artic World Archive, the facility can store information crucial to companies and individuals for 1000 years.

The data is stored in analog format on film reel. Film is an optical medium, “so what we do is, we take files of any kind of data — documents, PDFs, JPGs, TIFFs — and we convert that into big, high-density QR codes. Our QR codes are massive, and very high resolution; we use greyscale to get more data into every code,” said Rune Bjerkestrand, Piql, the company behind the idea, told The Verge.

The data is kept oﬄine and access is provided on demand when needed. The Arctic World Archive is connected to the world wide web using high speed optical ﬁber connection.

There haven’t been any talks of a third vault. But these can be an inspiration to one of those episodes of Black Mirror. As far as now, the nations of the world have agreed to keep it free from military installations and occupation, making it close to a demilitarized zone.