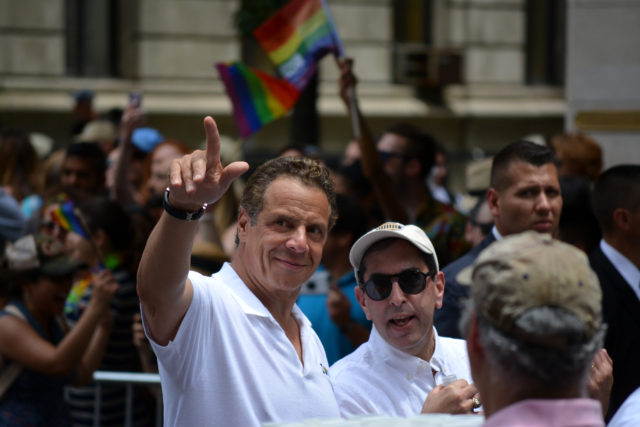 New York Governor Andrew Cuomo recently said that all credit-reporting firms should comply with the state’s cybersecurity regulations. The statement came in the wake of the massive Equifax hack that potentially compromised sensitive information for 143 million American consumers.

“The Equifax breach was a wake-up call,” Cuomo said. “And with this action, New York is raising the bar for consumer protections that we hope will be replicated across the nation.”

After the close of trading on September 7, 2017, Equifax disclosed that its databases had been breached between May and June 2017, that hackers had gained access to Company data that potentially compromised sensitive information for 143 million American consumers, including Social Security numbers, credit card numbers and driver’s license numbers.  Equifax discovered the breach on July 29, 2017, but had waited until after the close of trading nearly six weeks later to disclose the breach to consumers and Equifax’s investors.