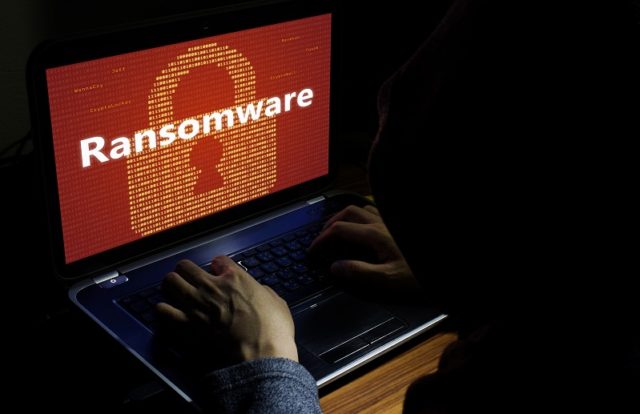 Riviera Beach, a city in Florida, has recently decided to pay $600,000 in bitcoin as a ransom to hackers behind a ransomware attack that locked down the local government’s data.

The hackers took down the city email network, seized its computer systems, and forced Riviera Beach officials to pay employees and contractors by check instead of direct deposit, the Associated Press reported.

According to the official statement, the attack occurred on May 29, 2019, when a police department employee opened an email that contained malicious code. The malware quickly spread to Riviera Beach’s government IT systems and took them all offline.

“The Riviera Beach City Council voted unanimously this week to pay the hackers’ demands, believing the Palm Beach suburb had no choice if it wanted to retrieve its records, which the hackers encrypted. The council already voted to spend almost $1 million on new computers and hardware after hackers captured the city’s system three weeks ago,” the officials said in a statement.

Several governments and businesses have been hit in the United States and in other countries in recent years. On May 7, 2019, several of the Baltimore city services were halted after a ransomware attack hit city computers. The hackers infected about 10,000 of Baltimore city government’s computers with ransomware called RobbinHood. The attackers asked the city officials pay 13 bitcoins (about $100,000) to release the city’s systems, warning that price would go up every day after four days, and after the tenth day, the affected files would be lost permanently.

Later, the hackers leaked government documents on Twitter. It’s believed that an unknown Twitter account, which is claimed to be owned by the hacker group, has been used to leak the sensitive documents, the Baltimore Sun reported.

The officials of Baltimore and federal authorities stated that they’re investigating the documents posted by the attackers. One of the documents that hackers leaked included a detailed assessment of a woman’s medical history, the officials said. The authorities also clarified that there’s no evidence that any personal data misused in the incident.