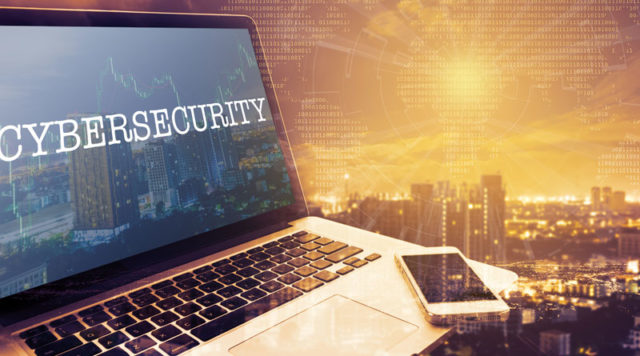 According to Dutch news agency ANP, the Dutch parliament’s website was briefly hit by a so-called ‘ransomware’ attack.

The form of attack in which hackers scramble a computer system and seek a ransom to unscramble it came amid concerns that Turkish hackers are targeting the Netherlands.

Turkey’s relations with several European Union countries, including the Netherlands and Germany, have been badly strained after Turkish ministers were banned from campaigning in their cities ahead of an April 16 referendum that would give Turkish President Tayyip Erdogan sweeping powers.

The Dutch parliament said it had taken “appropriate measures” in response to the breach but declined to give details, ANP reported.

Two publicly-funded websites used by Dutch voters to help them decide which party to vote for in the national election on March 15 also came under attack on election day.

Fox-IT, a Dutch internet security firm, reviewed those attacks and said it believed they were conducted by Turkish hacking groups.

Earlier, NL Times was the victim of at least two DDoS attacks, in an attempt to take the site offline, according to a Turkish-language Facebook group linked to cyber-attackers. In a DDoS attack, a large amount of traffic is sent to specific servers, causing them to crash.

Website Rumag was hacked on Monday, according to NU.nl. Pro-Turkish and anti-European texts with a photo of Turkish president Recep Tayyip Erdogan were posted on the site. After the Turkish text a message was displayed in English. It read: “Hey Europe, you often talk about democracy, human rights and freedom. But your fear of ‘Great Turkey’ shows your colonialist, racist and fascist crusade mentality and shows your true face.” The message is signed by hacking group Cyber-Warrior Akincilar.