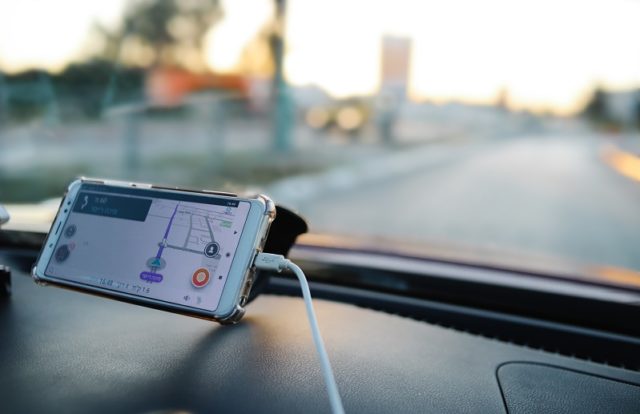 A security flaw in GPS tracking applications allowed remote hackers to hijack the car and kill the engine. According to Motherboard, a hacker named L&M allegedly broke into thousands of accounts belonging to users of GPS tracker apps iTrack and ProTrack. The hacker claimed that he’s able to track vehicles in several countries, including South Africa, Morocco, India, and the Philippines.

The flaw gave the hacker access to monitor the locations of tens of thousands of vehicles and even turn off the engines while they were in motion. The hacker stated that he compromised more than 7,000 iTrack accounts and more than 20,000 ProTrack accounts which were used to monitor and manage navigations of the vehicles through GPS tracking devices. The compromised information included, name, the model of the GPS tracking devices, IMEI numbers, usernames, real names, phone numbers, email addresses, and physical addresses.

A couple of months back, an unsecured Elasticsearch database exposed the real-time location data for over 11,000 Indian buses online over three weeks. ElasticSearch, an enterprise search engine, provides technology solutions for powering search functions. According to Justin Paine, the security researcher who discovered the breach, the unprotected server was left visible online without a password exposing real-time GPS and bus route information from 27 Indian transportation agencies via an ElasticSearch server.

Paine said he discovered the server using search engines for connected devices on December 5, 2018, and after reaching the Indian Computer Emergency Response (ICERT) team the server was secured on December 22, 2018. 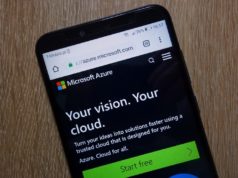 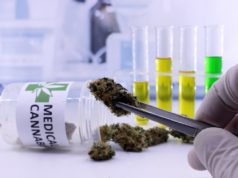