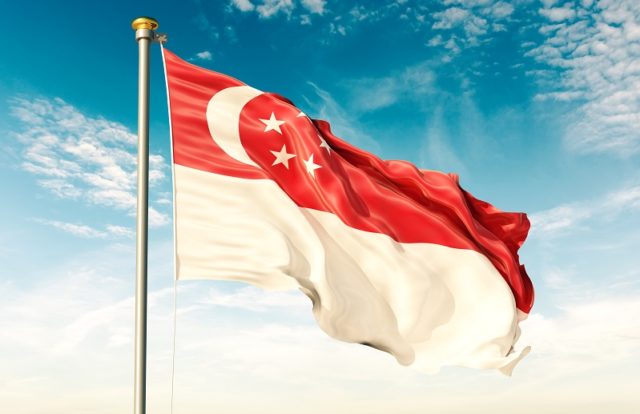 POFMA was passed in the Parliament on May 9, 2019, and came into effect from October 2, 2019. In the lead up to this act, public consultations were being conducted including eight days of Select Committee hearing.

Under POFMA, which is aimed at protecting society from fake news that harms the public interest, a falsehood is defined as, “A statement of fact that is false or misleading.” It doesn’t cover opinions or criticisms. Falsehoods that may harm a person, organization or group’s public interest, may have to be updated with a correction. The real facts should be placed alongside the falsehoods so that people can always check the truth for themselves. In certain serious cases though, the post may have to be taken down.

What is Lawyers for Liberty Case?

On January 16, 2020, Lawyers for Liberty published a post which the Ministry of Home Affairs for Singapore found factually untrue and spreading online falsehood directed towards them. The ministry further requested the POFMA office for issuance of correction directives to LFL as per the guidelines laid in the Falsehoods law. LFL, however, did not pay heed to this notice. It failed to comply with the directive, which prompted the Singapore government to order its industry regulator Infocomm Media Development Authority (IMDA) to issue the access blocking orders. These blocking orders given to all local ISPs will be lifted only when LFL complies with the original correction directives.

Lawyers for Liberty, on the other hand, has filed a motion in the Kuala Lumpur High Court in Malaysia against Singapore’s Home Affairs Minister, K Shanmugam, stating that POFMA cannot be constitutionally imposed on Malaysians. LFL adviser N Surendran said, “The reason for the lawsuit is because this is an attempt by Singapore to encroach upon or crackdown on freedom of speech in Malaysia.”