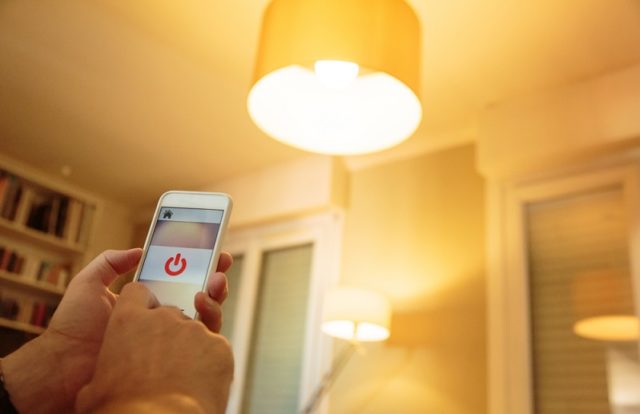 A security researcher at the University of Texas at San Antonio (UTSA) stated that hackers may use infrared-enabled smart bulbs to steal data or exploit other connected devices on the home Wi-Fi network.

According to Murtuza Jadliwala, a research expert at UTSA, smart lighting technology uses high-efficiency fixtures and automated controls based on conditions like occupancy or daylight availability. Hackers can compromise infrared-enabled smart bulbs by sending commands via an infrared invisible light emitted from the bulbs to exploit other connected IoT devices existing on the home network.

“Your smart bulb could come equipped with infrared capabilities, and most users don’t know that the invisible wave spectrum can be controlled. You can misuse those lights. Any data can be stolen from texts or images. Anything that is stored in a computer,” said Jadliwala.

“Think of the bulb as another computer. These bulbs are now poised to become a much more attractive target for exploitation even though they have very simple chips,” Jadliwala added.

Many of the recent surveys discovered unknown vulnerabilities in the devices we use often. According to the researchers from the University of Texas, the hackers can make use of internet-connected light bulbs as a covert channel to exploit the user’s private data. The researchers took the LIFX and Phillips Hue smart light systems for the study.

The research stated that hackers can launch an attack by manipulating the infrared light by creating a communication channel between the smart lights and a device that senses infrared light. And by installing a malicious agent on the phone the attackers can encode the private data and transfer them through the infrared covert channel.

The researchers also specified that the proposed threats can be mitigated by enforcing strong network systems and reducing the light transmittance and the brightness of the bulbs that stops the attacks.