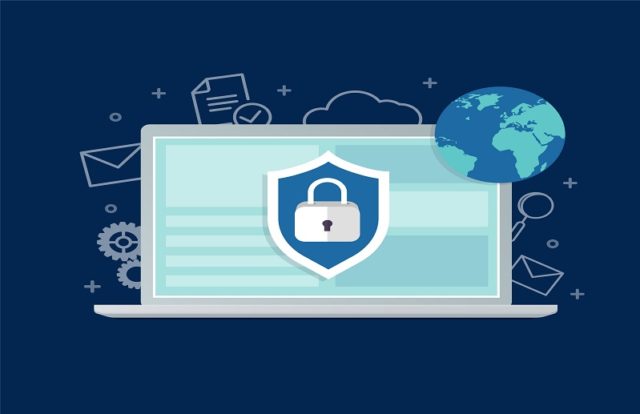 Smartphone manufacturer Samsung Electronics Co. Ltd. revealed that a technical glitch on its U.K. website temporarily exposed the private information of around 150 customers. The issue came to light after some of its customers reported that they were able to access information of other customers on the website.

The South Korean manufacturer said the error exposed customer data including names, contact details, addresses, email IDs, and details of previous orders. However, the company clarified that only its U.K. customers were affected, and no credit card and financial information were exposed in the incident. Samsung halted all user logins into the website, after it became aware of the error until the issue was resolved. The company also stated that it will notify the affected customers.