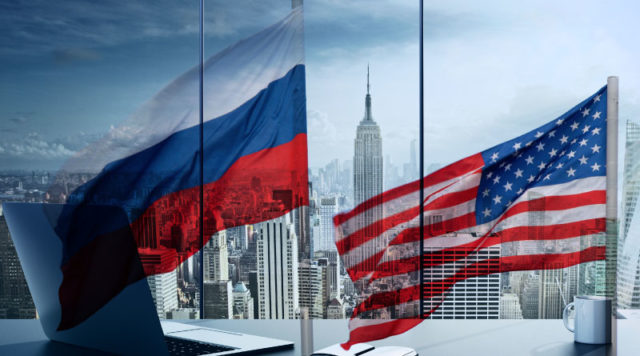 The attorney general of the United States, the chief law enforcement agent for the country, vigorously denied in sworn testimony to the Senate Intelligence Committee any collusion with Russian officials that would have undermined the 2016 national election. He termed any such allegation against him an “appalling and detestable lie.”

In a somewhat odd twist, Session said it appears that many in the U.S. intelligence community have now decided that Russia did in fact launch operations to influence the outcome of the election. But he stated that most of his knowledge of this consensus has come from media reports and not direct contact with officials in the U.S. government.

This comes only days after former FBI Director James Comey, testifying to the same committee, stated directly that there had been “massive” Russian actions: “There should be no fuzz on this whatsoever. The Russians interfered in our election during the 2016 cycle … They did it with overwhelming technical efforts.”

Because of Sessions’ role in the campaign of now President Donald Trump, which occurred at a time when he had at least two meetings with Russian officials, he has recused himself from the current investigations into Russian activities. He stated categorically in his testimony that he had not had any talks with Russians “… concerning any type of interference with any campaign or election in the United States.”

The testimony of both Sessions and Comey come in the aftermath of a leaked National Security Agency document detailing how Russian hackers had penetrated far more deeply into the U.S. election system than previously believed.

Along with the already known hacking of the Democratic National Committee, evidence was found of direct attacks on election systems, with attempts to get into voter data files. There are rising fears that the localized voting systems of the United States, which use a wide variety of not always sophisticated software, are very vulnerable to cyber attacks.