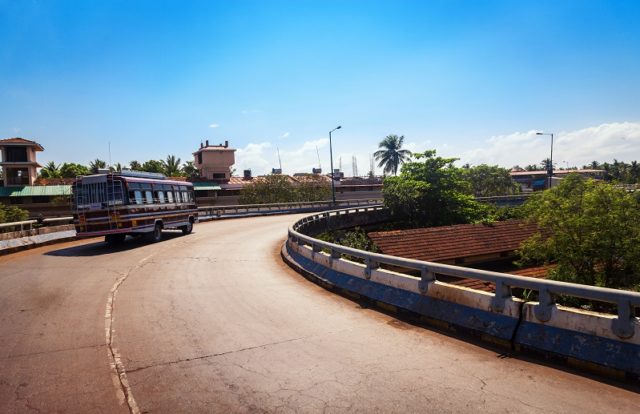 According to Justin Paine, the security researcher who discovered the breach, the unprotected server was left visible online without a password exposing real-time GPS and bus route information from 27 Indian transportation agencies via an ElasticSearch server, ZDNet reported.

Paine said he discovered the server using search engines for connected devices on December 5, 2018, and after reaching the Indian Computer Emergency Response (ICERT) team the server was secured on December 22, 2018.

“In some cases, the username field appeared to be populated with a user-supplied username, but in other cases, it did appear to be the user’s full name. Some agencies also appeared to log the user’s email address,” Justin Paine said in a media statement.

“I was not able to determine how many unique users had their information exposed as I did not want to run such a resource-intense query on someone else’s server. I can confirm the server was accessible as far back as at least November 30, 2018. It is unclear how long the server had been exposed [before that date] though,” Paine added.