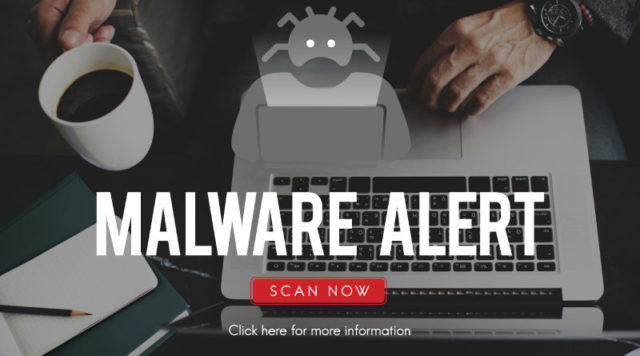 Ursnif malware spam is popular in the Windows banking Trojan family. Its source code has been active in some form or another since 2007 when it first appeared in the Gozi banking Trojan. Gozi’s source code was mistakenly leaked by its developers in 2010, which gave birth to its advanced version of malware, now known as Ursnif.

Although there are multiple variants of Ursnif, this version seen in Germany follows this workflow: 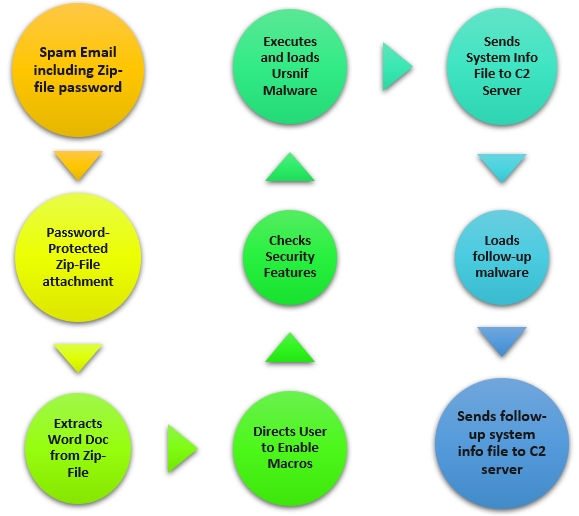