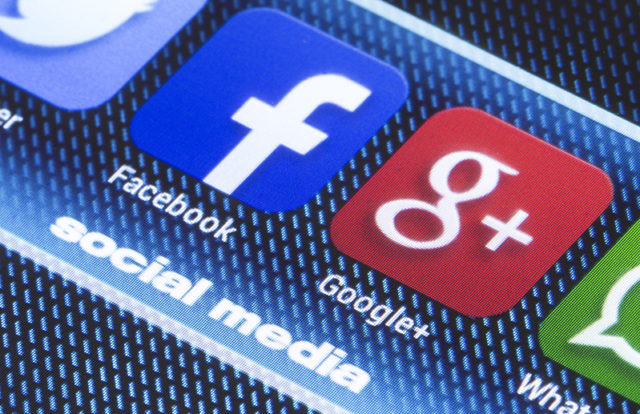 A group of 17 U.S. lawmakers advised the CEOs of Google and Facebook to push back on Vietnam’s new cybersecurity law approved by Vietnamese legislators last month. The new regulation comes into effect on January 1, 2019, and requires global technology giants like Facebook, Google to store user data on local servers and open offices in Vietnam.

“If the Vietnamese government is coercing your companies to aid and abet censorship, this is an issue of concern that needs to be raised diplomatically and at the highest levels,” the Congressional Vietnam Caucus said in a letter, according to Reuters. The letter issued on July 12 also stated, “We urge you to live up to your stated missions to promote openness and connectivity,”