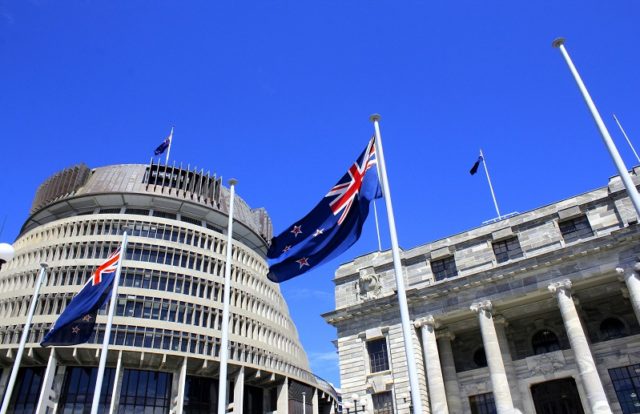 The New Zealand Treasury office is the latest government organization to be hit with a cybersecurity scandal. It is reported that hackers tried to infiltrate the documents of the upcoming budget, which has also been called the “wellbeing budget”.

The budget has been the limelight for being a bill that has been one of the first in the world where the wellbeing of citizens of New Zealand has been kept at the top-most priority. Two days before the document was scheduled to be released, the Treasury office found out that the systems were hacked with over 2,000 attempts recorded in a 48-hour period.

The New Zealand police have been alerted over the incident that has occurred in the parliament, and investigations have begun into the incident.

Explaining the incident in metaphorical fashion, he said, “Imagine you’ve got a room in which you have placed important documents that you feel are secure, are bolted down with a lock and key, but unknown to you one of those bolts has a weakness, and someone who attacks that bolt deliberately, persistently and repeatedly finds that it breaks and they can enter and access those papers. That’s what’s happened here. It wasn’t an instance of someone stumbling into the room accidentally, it wasn’t an instance of someone attacking the bolt and finding it broke immediately.”

With the hack, the entire budget is in jeopardy with several commentators calling it a political embarrassment.