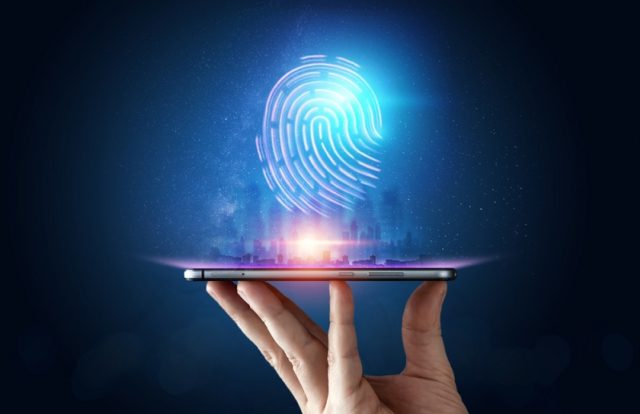 However, WhatsApp stated that the Android devices should be of a new model, with a fingerprint reader to use the new authentication platform.

Earlier this year, WhatsApp introduced biometric mechanisms for Apple’s Touch ID and Face ID. The security feature works in all iOS 9 and above iPhone devices. “iPhone users can prompt Touch ID or Face ID when you open WhatsApp on your phone. When this is enabled, you’ll have to use Touch ID or Face ID to unlock the app,” WhatsApp said.

“Today we’re introducing similar authentication, allowing you to unlock the app with your fingerprint, on supported Android phones. To enable it, tap Settings > Account > Privacy > Fingerprint lock. Turn on Unlock with fingerprint and confirm your fingerprint,” WhatsApp stated in its announcement.

In related news this week, WhatsApp has sued the Israel-based cyber intelligence company NSO Group for violating the Computer Fraud and Abuse Act. According to the lawsuit filed in the federal court, the NSO Group deployed its custom malware on around 1,400 WhatsApp installed mobile devices in April and May 2019.

NSO Group is a developer of spyware for mobile devices. The firm is known for the development of Pegasus software that targets mobile phones to gather information and provides authorized governments with technology that helps them combat terror and crime.

In May, WhatsApp revealed that it discovered a vulnerability in its network system that allowed hackers to install spyware via an infected WhatsApp voice call. It stated that the spyware can exploit the mobile device, its calls, and texts; it activates the phone’s camera, microphone, and it is able to perform other malicious activities. The malicious spyware was developed by the NSO Group, according to Facebook.