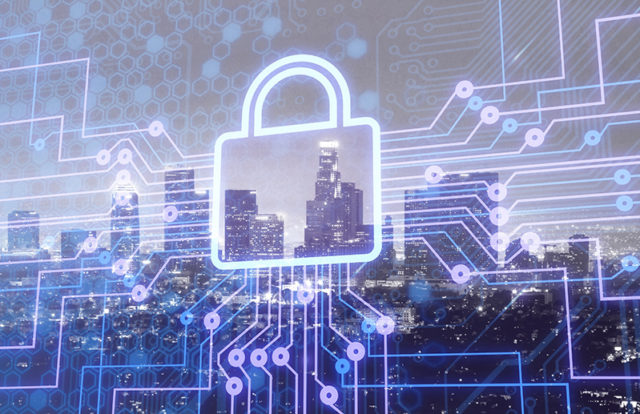 A new report from Juniper Networks, a provider of AI-driven networks, revealed that Asia-Pacific (APAC) service providers are concerned over their security infrastructure as they readying themselves toward the adoption of new technologies like distributed clouds, IoT, and 5G.

According to the findings, only one-quarter of service providers surveyed stated they are satisfied with the existing security infrastructure, while the majority are planning heavy investment into cybersecurity over the next two years.

The findings are based on the responses of IT decision-makers from service providers across APAC. The report also highlighted that increased adoption of new technologies like distributed clouds, IoT, and 5G are forcing service providers to scale up and scale-out their security infrastructure to remain relevant and secure.

Almost 96 percent of the APAC service providers surveyed stated that they’re planning to use 5G technology in the next two years. According to the report’s findings, the top areas of focus were with respect toward better intrusion detection solutions (88 percent), upgrading security gateway, GI-firewall and roaming firewall (86 percent), and greater cloud security (84 percent).

“Network deployments have changed significantly over the past few years. Service providers are rapidly moving to the cloud and adopting new technologies, such as IoT and 5G, which will redefine the way we live, work and play. All of these are heavily dependent on the network, and enterprises are increasing spending on security to protect new and existing infrastructure,” said Ang Thiam Guan, VP & GM, APAC, Juniper Networks. “As this transformation occurs, we need to encourage a more all-encompassing view of security, rather than focus on the perimeter. The network itself should be the first line of defense, especially as the scale, demands and usage patterns on infrastructure continue to evolve and grow.”