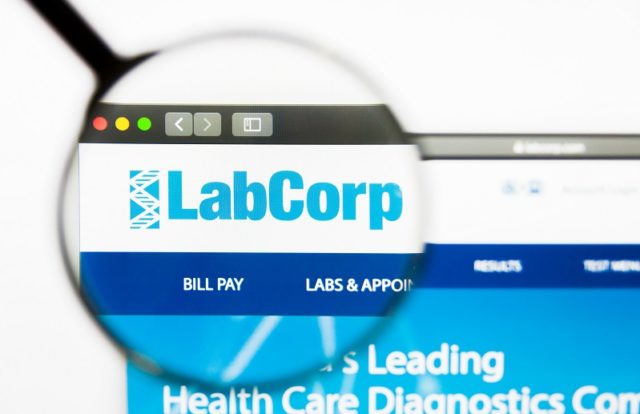 LabCorp, a medical testing company, recently suffered a massive data breach that affected around 7.7 million of its patients’ data. According to a filing with the U.S. Securities and Exchange Commission, LabCorp. said it discovered the breach at a third-party billing collections firm, the American Medical Collection Agency (AMCA), between August 1, 2018, and March 30, 2019.

The company stated the exposed information could include personal and financial data like – first and last name, date of birth, address, phone, date of service, provider, and balance information. The breach also exposed credit card and bank numbers attached to around 200,000 accounts, according to the filing.

“AMCA’s affected system also included credit card or bank account information that was provided by the consumer to AMCA (for those who sought to pay their balance). LabCorp provided no ordered test, laboratory results, or diagnostic information to AMCA. AMCA has advised LabCorp that Social Security Numbers and insurance identification information are not stored or maintained for LabCorp consumers,” the filing reads.

The security officials at Inmediata halted the website temporarily and contacted a digital forensic firm to investigate the incident. The center clarified that there was no discovery of any misuse of the exposed data. The affected patients are suggested to monitor their financial accounts for any fraud transactions.

Also, a recent research report revealed that health care organizations suffered the highest number of data breaches in 2018 across any sector of the U.S. economy. According to Beazley Breach Response, a breach response management and information security insurance solutions provider, the healthcare entities have reported the highest number of data breaches, at 41 percent.